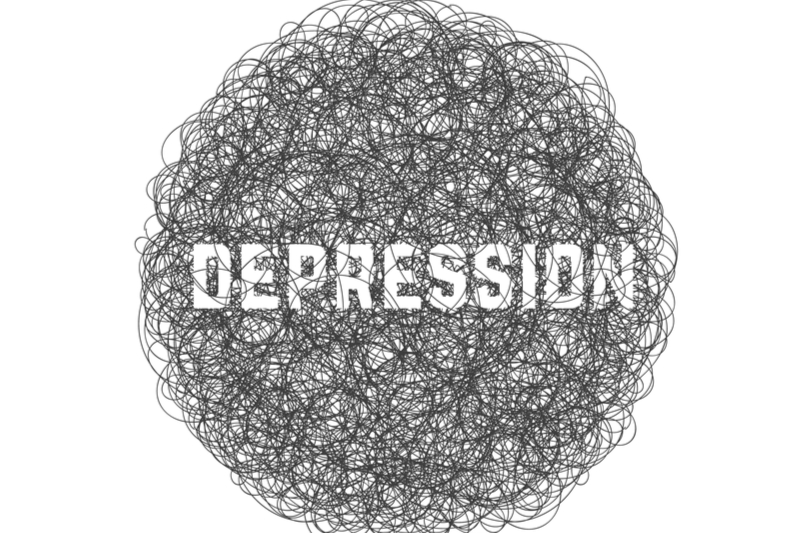 Scientists Have Identified the Physical Source of Depression

Scientists have successfully located the physical source of depression within the human brain. Finally, thanks to this revolutionary scientific study, those who suffer from depression can feel an overwhelming sense of vindication after researchers finally proved what million of us already knew: depression isn't simply 'a choice' or the result of a person's weak 'frame of mind.' Rather, depression is a very serious albeit manageable, disease.

Scientists have conducted a study that included more than 900 people's brains. Their findings indicate that negative feelings such as, low self-esteem, feelings of loss and general sadness are tied to the orbitofrontal cortex -  the part of the brain that is responsible for sensory integration, expectations, and decision making.

The lead scientist of the study is computational psychiatrist, Jianfeng Feng. Feng says, "Our finding, with the combination of big data we collected around the world and our novel methods, enables us to locate the roots of depression, which should open up new avenues for better therapeutic treatments in the near future for this horrible disease."

Dr. Feng's studies indicate that a depressed person may suffer due to their inability to access happy or positive memories - Although, studies are still unclear whether the two are related. Additionally, the findings also indicate that a depressed brain has strong neural connections with the lateral OFC - The portion of the brain that processes non-reward outcomes, such as punishments. Their findings suggest that depressed brains find it easier to remember negative experiences than they do reliving happy memories. This problematic way of thinking can explain why depressed people seemingly choose to stay in depression.

But most importantly, Dr. Feng's study shines a light on America's often dimly-lit dialogue of all things concerning mental illness. His research team proved that depression, perhaps the most misunderstood mental illness of all, is a condition of the brain, rather than just a frame of mind. Hopefully, these findings will help eradicate the harmful stigmas surrounding mental illness - in addition to helping create new, effective anti-depressant medications for those who suffer.

The region of the brain that serves as the physical source of feelings of depression has been identified, with new MRI data being the latest evidence to show that depression isn't just a 'frame of mind'.

Scientists have scanned the brains of more than 900 people, and the results suggest that feelings of loss and low self-esteem are tied to the functioning of the orbitofrontal cortex – a region of the brain associated with sensory integration, expectation, and decision-making.

The Snapchat Dilemma and How Parents Can Overcome It