Home Family Matters Are Charter Schools The Future Of Education? 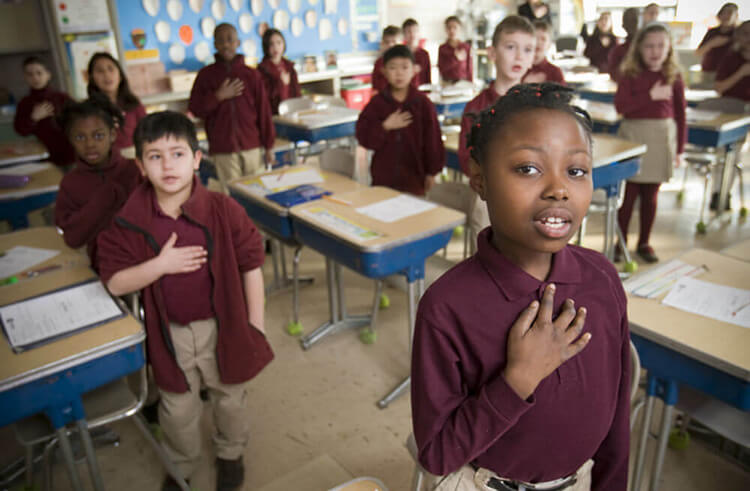 The Futre Of Education Is Up For Grabs

In the last 25 years, the landscape of public education in the United States has changed drastically. Much of this is due to the impact of an increasingly large number of parents moving their children into charter schools. These schools operate using public funds but under charters that establish guidelines for operation that make them independent from the school district. The effectiveness of these programs is still being debated, but the idea of charter schools has been embraced by thousands of parents from across the country and the numbers continue to grow. This raises the question, why are parents choosing charter schools over traditional public schools?

Why Parents Are Turning To Charter Schools

One of the main reasons that parents are choosing charter schools is the belief that they are able to attract better teachers. These schools are often much more selective in who they employ and in some situations this does in fact result in a better classroom experience. Another reason charter schools are often chosen is the perception that they are safer. Charter schools are more easily able to control who makes up their student body and can deal with troubled students more efficiently. The final main reason that parents choose these schools is their ability to focus on certain areas of education. For example, because they have so much more control over their curriculum charter schools can focus areas like science or performing arts.

Do We Want Regular Public Schools To Disappear?

Secure Attachments: How Child Trauma Can Carry Into The Adult, And...

You Will Not Believe What These Construction Workers Said To...