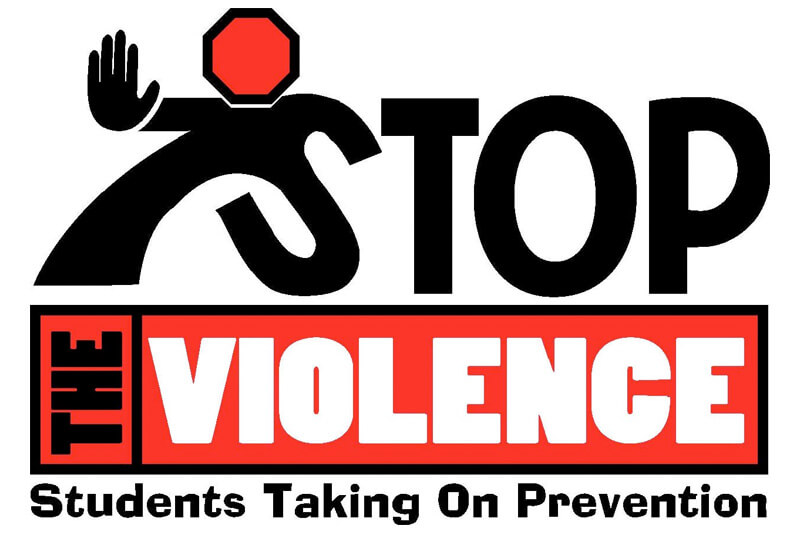 The question of how violence in the media affects young people has become an increasingly important issue for parents to consider in recent years. The main reason or many parent's concern is the fact that young children and teenagers are taking in more screen time in more forms than ever before, and violence in movies, television, video games, and other forms of media is more prevalent and accepted than it’s ever been. Together, these factors can make parents rightly worry about whether their kids are being affected by the high volume of violence they are absorbing.

Is Your Teen Being Influenced By Violence?

It’s been shown that violence in the media can, in fact, have detrimental effects on adolescents in a several different ways. First, they can become desensitized to the violence. Because of the high volume of violence in almost every kind of media, most teens and children witness it in some form nearly every day. It can reach the point where they are no longer shocked by what they are seeing. It becomes a regular occurrence that merits no second thought. Because teenagers and children are becoming less disturbed by the violence they see, it can result in them experiencing a very different emotional responses to it. Consequently, it’s possible that in many people, this promotes their likelihood of engaging in more violent behavior themselves. When young people are constantly being exposed to it, it takes away some of the severity that should accompany extreme violence. This is not just because of the desensitization, but also because playing violent video games or watching violent movies can possibly increase aggression in young people, not just in their thoughts, but in their emotions and behavior.

It’s clear that overexposure to violence in the media is not healthy, especially for adolescents who are still developing and can be easily influenced. If your son or daughter acts out aggressively or seems prone to violent behavior, it could be because of the violence they are regularly being exposed to. To prevent this, many parents have begun monitoring what their sons and daughters watch, especially at young ages, and this can make a world of difference. However, if you fear your child is overly aggressive or violent already, it may be time to seek professional help to get to the core of the issue and see an end to it.

Are Charter Schools The Future Of Education?