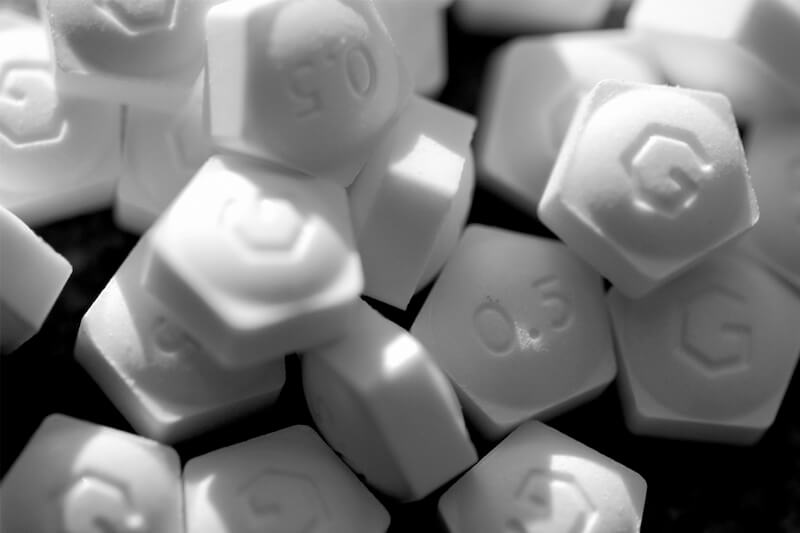 A surgery or harsh accident often elicits a prescription for painkillers and other drugs that will help the patient through their recovery. Often times, the patient recovers sufficiently, and they give no more thought to the incident, including its medication. But other times, more dangerously, the person finds themself not feeling the way they’d hoped and they continue to take the medication—and long for more.

In the United States, an estimated 2.4 million people have used prescription drugs non-medically. It’s a staggering number, especially considering how it is almost too simple to support such an intense habit. Americans everywhere are finding that their addiction to opiates and other drugs like them are becoming more accessible.

One doctor recounted her experience as a resident, when a construction worker came into the emergency room for back pain. The first thing he was offered (after evaluation) was a prescription for Percocet. The man refused, stating that he’d been addicted to pain pills for ten years, and had finally kicked the habit. “I know what that stuff can do to you,” the man told her. “I’d rather deal with the pain” (npr.org).

Where are the drugs coming from?

The emergency room, it seems, is where most prescription drug addicts receive their first narcotic. I received my first dose of morphine just recently and in the ER—it was initially pleasant, a warm, fuzzy sensation that made me smile and giggly. That reaction was short-lived, however, and I quickly found myself leaning over a toilet. But not everyone reacts in such a way. They find their prescriped drugs soothing not only their physical aches and pains but their anxiety, and they see no reason not to take it even when their ailment has healed. When the medicine runs out, they will find an excuse to get more, even going so far as to seeing another doctor if they have to.

Doctors and emergency rooms are starting to crack down as the rate of prescription drug abuse gets higher. In my own city, a sign at the from the of the Instacare warns customers that they will not hand out narcotics. In the ER on my last visit, the nurse told me, “We so rarely give people these drugs in here.”

The concern isn’t just on how many of these prescribed drugs people are taking, but that they my just be the gateway to even more serious, illegal drugs such as heroin. When the patient cannot get more of the medicine, they will look for something else to fill the high—and heroin often fits the bill. It is true that “nearly one-third of the people who used drugs for the first time began by using a prescription drug” and that prescription drugs actually “kill six times more people each year than heroin does”(npr.org).

Educate yourself. Know the signs of prescription drug abuse in others—and yourself. Are you taking the medicine for what its prescribed? Are you loaning them to a friend because he or she “needs” them for pain and can’t get them because of whatever reason? Be cautious. And never hesitate to ask for help.