Every day, we take all kinds of risks. Even just driving in the car is a pretty risky event.

But some people take it up a notch, beyond what some of us “normal” people can even comprehend. Why are some people so different in accepting risk than others? 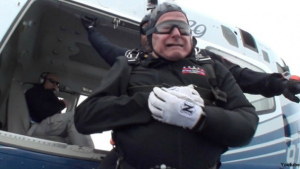 Why do people do this? Why is it only some people have this innate gift? Surprisingly, it comes from our genes. Even in twins, the “risk gene” is different. Molecular genetic research has gone to great lengths in identifying what exactly is going on. As it turns out, there isn’t just one gene associated with taking risks. Dopamine production greatly influences our desires to take risks.

Businessweek.com has also reported on these finds: “Scientists are in the early stages of learning how genes affect risk-taking, but they have found some intriguing patterns. DNA affects the way neurotransmitters function, which, in turn, affects the biochemistry of risk-taking.

In addition, genes influence personality, temperament, and cognitive processes, and through these attributes affect how people approach risk. Researchers have even begun to identify specific genes associated with different aspects of the process.”

Sometimes the Biggest Risks Pay Off the Most

Sandra Peterson, CEO of Bayer Cropscience (a $10 billion agricultural science company), talks about how she got to the top: Most women (or men) I know who have been successful in business, it’s because they’ve been willing to take on the risky challenge that other people would say, "Oh, I’m not sure I want to do that." If you look at my career, I’ve taken on a lot of risky roles. 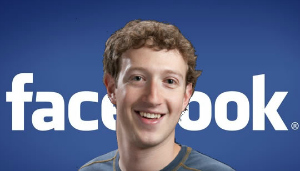 They were risky to some people but to me it was, "Wow, this is this great opportunity and it’s allowing me to learn new things and take on a bigger role and a bigger organization." But some people would view that as, "Are you crazy? What do you know about diabetes, or what do you know about washing machines or the food industry or automobiles or the agricultural industry?"

You don’t have to be an expert in the field to take a risk. If you want to follow your dreams, chances are that you’re going to have to sacrifice some things. Whether that’s starting your own business, racing cars, or exploring the world, the risk is worth it to see your dreams come true.