Home Teens & Tweens Is There A Connection Between A Teen's Music Taste and Their Behavior? 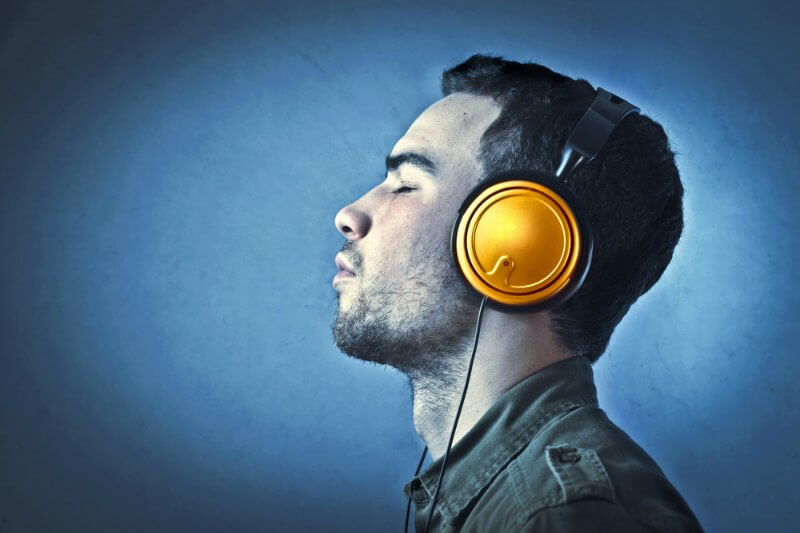 Parent's everywhere have long kept the notion that particular genres of music can be harmful and potentially dangerous to young people.  Parents often give credence to the dangers of musical influence by pointing the finger at performers who glorify substance abuse, defiance of the establishment, and outright criminal behavior through their lyrical content.

So, do genre's with their negative image in the media pose as much of a threat as imagined?

As of late, there have been many studies on the effects of music on the psyche.  In one of the studies, (Music Taste Groups and Problem Behavior 2007) researcher's findings suggest: genre's that we tend to associate with negative behavior,  do in fact, lead to higher rates of delinquent or criminal behavior.

Additional research found that youths who preferred the more, 'adverse genres' started to get into trouble as young as 12 years old-  behavior that continued well into their late teens.  Strangely, adolescents who preferred jazz were the least likely to exhibit delinquent behavior - Ironic, considering that at one time, many viewed jazz to be rebellious in nature.

Influencing a Teen's Music Taste and Therefore, Their Behavior

It is perfectly within your rights as a parent to monitor your child's musical catalog - much like in the same way you supervise their internet or television use.  One of the best things that you can do as a parent is to get and stay involved.  If you find something objectionable, clearly explain why.  That way, when you object to your teen's musical taste,  your adolescent son or daughter won't view your stance as overtly controlling, as well as understand your perspective on the matter.

Moreover, it is crucial to stay consistent in your decision making, as teens are often influenced by their older siblings or the even parents, themselves.  As a parent, If you don't want your 12-year old listening to something, it is perfectly acceptable to ban it for your 18-year-old as well.  Most importantly of all, share your favorite selections with your kids but make an effort to appreciate his music at the same time. Encouraging your child to embrace multiple genres of music is the best way to benefit his or her future regarding music.

More about Therapy Insider: TherapyInsider is a powerful resource for families wanting straightforward answers to today’s problems. We recognize the challenges that exist for parents battling with a child caught in the grip of addiction, a spouse suffering from an emotional setback or a young adult struggling to leave the nest and find their way into the world.

This site acts as a bridge between the problems we all face and the solutions that are just around the corner. Our goal is to educate Parents and Troubled Teens by providing them access to a newsworthy line-up of articles, videos, and feeds that offer fresh, real-world perspectives on the problems they are facing.

It's High Time to Finally Talk About the Big Elephant in U.S....

What Would You Look Like As A Meth Addict 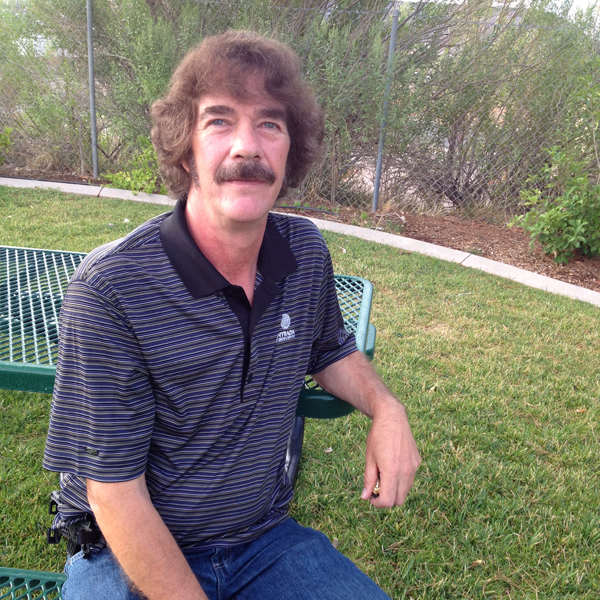 My name is Kevin Johnson. I have two amazing children, which have provided me with three wonderful grandchildren. My passion is serving God and helping struggling teenagers and their families rebuild their relationships. I became very interested... Read more

3 Apps That Can Help Troubled Teens