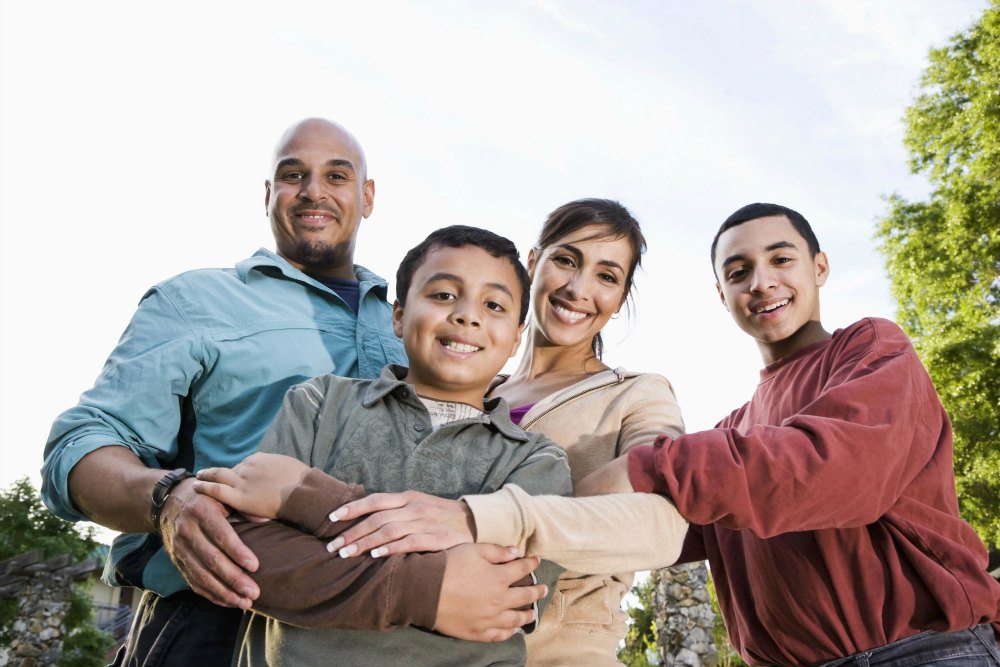 It’s a sign of the times, or so researchers thought it would be. A new study has uncovered a surprising trend among younger adolescents. Despite growing popularity and legalization of marijuana across the country, 79 percent of adolescents between ages 12 and 14 disapprove of the drug in 2013, an increase compared to the same question in 2002 when only 74 percent did.

The result is particularly surprising that disapproval has decreased dramatically among young adults, suggesting that here exists the generational gap as less people view the drug negatively. But that trend reverses as researchers asked younger adolescents.

In the study, researchers considered data collected between 2002 and 2013 in the National Survey on Drug Use and Health, a yearly survey of about 70,000 randomly selected people from age 12 and older. The respondents are then divided into three age groups : younger adolescents, ages 12 to 14; older adolescents, ages 15 to 17; and young adults, ages 18 to 25. Then, not only did the study consider how the young people viewed marijuana, but they compared it to rates of marijuana use and how that had changed over time.

During this study period, researchers found that the percentage of teens using marijuana decreased, Christopher Salas-Wright, an assistant professor of social work at the University of Texas at Austin and a lead researcher in the study, told Live Science. In 2013, only 4.5 percent of younger adolescents used the drug in the past year, compared to 6 percent in 2002. Similar decreases occurred in older teens where rates dropped from 26 percent in 2002 to 22 percent in 2013.

Interestingly, young adults did not change their rates of using marijuana throughout the study period, indicating another break in findings compared to other generations. This was observed even though researchers found substantial changes in young adults’ opinions of the drug. In 2013, approximately a quarter of young adults said they strongly disapproved of marijuana use, down from 41 percent in 2002.

Homeless Children and What Schools Must Do

Is Ambiguous Loss the Worst Type of Loss? 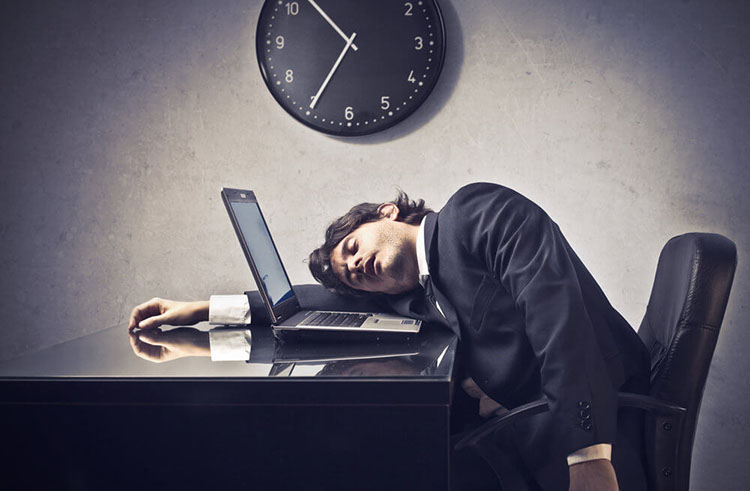 Getting Better Sleep Can Change Your Life 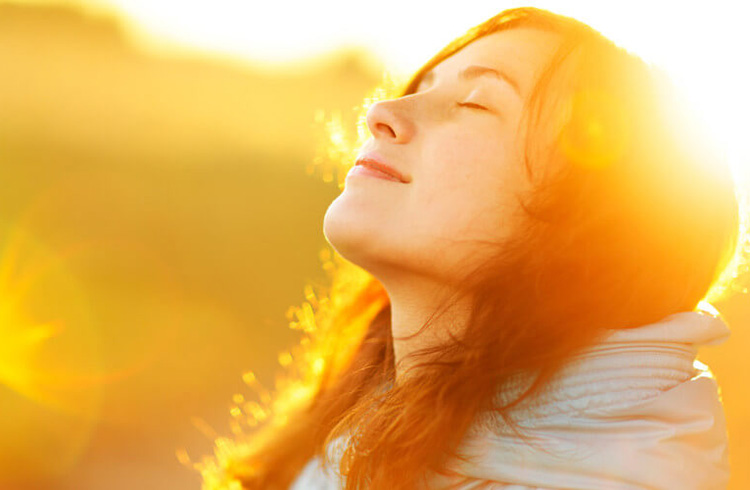 10 Ways To Live A Better Life 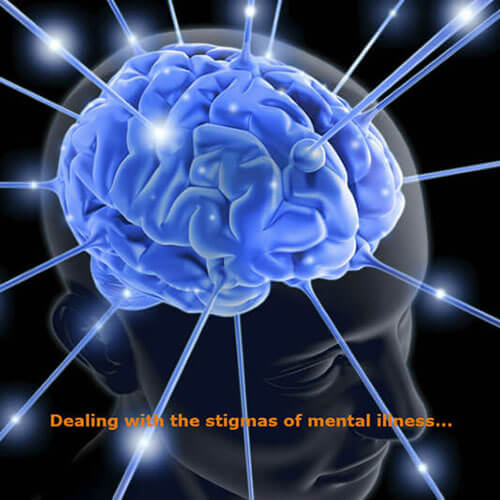 Caregivers: Who's There for Them When They Need Someone?