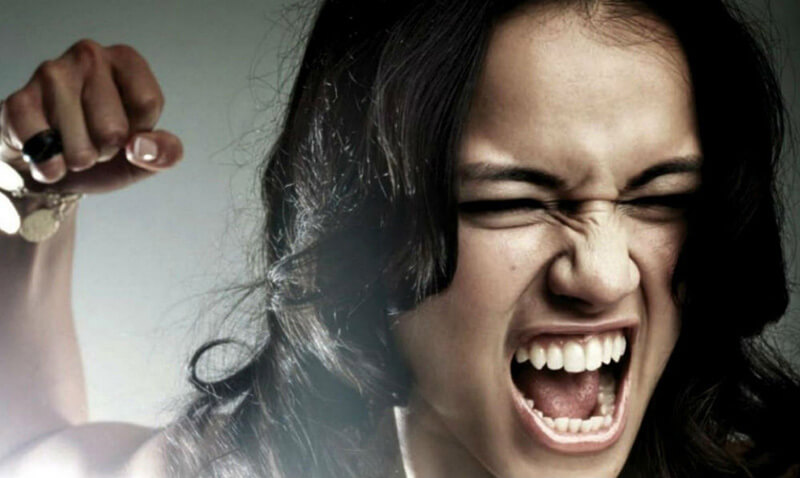 The eye-roll of a teenager is something familiar to nearly all parents. It's as familiar as the slamming door, the sarcastic retort or playing the ever-persecuted victim. Teenagers give us every reason to think that we're going about parenting all wrong. To be the parent of a teenager is to be plagued with self-doubt and wracked with anxiety. After all, how much higher could the stakes be? You're helping a human being become an adult, and the choices you make as a parent will have a lasting impact on the lifelong outcomes available to your teen.

Except, maybe we've got it all wrong. Maybe there's a reason that seemingly every parent of a teenager feels this way. We can't all be going about it the wrong way, could we?

Adolescence is the time that will provide some of the most profound transformations human beings will ever undergo. In terms of how we handle social relationships, the cognitive skills we develop, such as self-control and trying to understand the feelings of others, the teenage years are as big as it gets.

Empathy, it is often said, is the most essential human skill. Empathy is what makes society work. It's what keeps us from turning on each other for the slightest thing. It's the biggest part of what makes us capable of love, forgiveness and laughter. The origins of empathy, recent research shows, are biological. And so it is that there is a biological explanation for why teenagers are so persistently difficult. For why they can be such jerks.

While we have some inborn empathic traits, we begin to cultivate a sense of empathy throughout every stage of development. However, in critical ways, the work doesn't really begin until the teenage years. Girls develop cognitive empathy at around the age of 13. Boys don't pick up steam in developing the trait until around 15, when it is possible to begin putting yourself in someone else's shoes. In fact, between the 13th and 16th year of life, most boys actually see a drop in what is called affective empathy. Girls remain high in that trait all throughout the teen years, and boys pick it up again later.

The ability to exhibit understanding of another person's feelings is key to being able to communicate effectively from the playground  to the workplace, from toddlers trying to share a toy to a couple trying to compromise on vacation plans.

Many parents find that they are able to instill this sense of empathy into their kids, and yet during the teenage years it seems to just suddenly shut off, like water from a tap. For a few years, it can be tremendously difficult to deal with teens. After all, a lack of empathy is one of the defining traits of a psychopath. I don't know about you, but I've met some teenagers about whom I've thought, 'hmm... wouldn't want to meet him in a dark alley.' There really is a line that we draw in the sand when it comes to basic human decency, and sometimes it seems like teenagers are incapable of seeing that line.

Luckily, biology kicks back in. It can seemingly happen over night. And often just in time.

It's no mistake that some teens are drawn to engage in bullying, or in experimentation with drugs. Teenagers who are susceptible to influences that lead them down these paths often lack the empathic judgement to know that these are bad choices. Had the opportunities arisen just a few years earlier or just a few years later, they likely could have declined the opportunity. It doesn't make it any less scary for parents who are dealing with troubling behaviors like these in their teens, but it does in some way lessen the burden of feeling like you've definitely done something wrong.

Now that we understand the biological connection to the adolescent development of cognitive and affective empathy, we can gear parenting strategies and educational programs to more effectively manage the biological and neurological changes undergone by teens.

Learning how to develop empathy can help parents lead their childrend to form healthier relationships. Additionally, kids with finely tuned empathy are much less likely to argue with their parents. The benefits extend into working life, and touch upon nearly every other relationship a person will form throughout their lifetime.

It's thought that the hormonal surges of puberty are what diminishes the uptake of affective empathy in boys during the teen years -- as well as growing pressure to act like an adult, and to become 'manly'. While this may seem an obvious conclusion, and one that does discount the fact that girls clearly go through a perspective shift during the teen years as well, it does provide an explanation. A starting point for understanding what is going on during the teen years.

This information is not going to make the day to day interactions parents must undertake with their teens any easier, at least not overnight, but having a basis of understanding should help bridge the communication gap that sometimes exists.