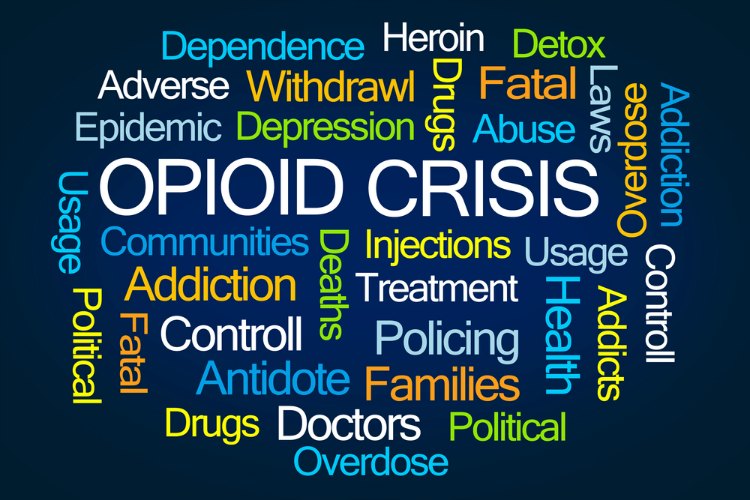 Fixing The Opioid Addiction Problem is Easier Said Than Done

To know how to fix a problem, you need a good understanding of what's causing it. The general consensus is that painkiller abuse is a significant indicator of  Criminology professors John Lewis, of IUP, and Eric Kocian, of Saint Vincent College, believe that simply blaming the opioid epidemic on painkillers is missing the point.

"Really, the best pathway and the best predictor would be whether or not they engaged in early drug experimentation," Kocian said. more