Home Essential Reads Should Teenagers Be Allowed to Choose to Die? 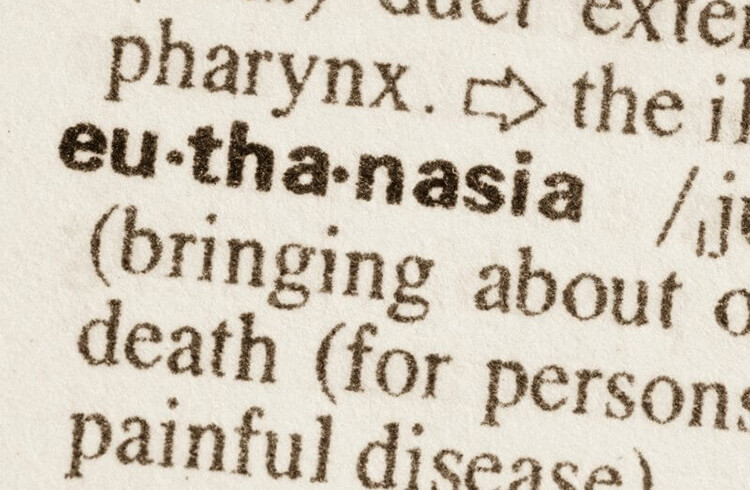 In a move that most of the world would find shocking, the government of Belgium has passed a law that will make it possible for children who are terminally ill and in great pain to elect to be euthanized. Though the movement to legalize euthanasia has been growing in many countries, including the United States, this would make Belgium the first to allow those under 18 to elect to die. There are many who are hailing this as a step forward in the way euthanasia and the entire process of dying is thought about, but should we really be celebrating this decision by the government of Belgium? There are a number of dismaying potential aspects of this legislation that should be fully considered, including the question of the morality of allowing a minor to make this type of choice. With the euthanasia debate already being incredibly contentious, this is sure to make it split public opinion even more deeply. This is unfortunate, as in many cases euthanasia can be humane option for those facing incredibly dire circumstances.

Is A Child Mature Enough To Consent To Be Killed?

In situations where an adult chooses to be euthanized, there are a number of different safeguards to ensure that they are aren't experiencing any mental health problems and fully understand the choice they are making. While these same safeguards would undoubtedly be in place for child patients in Belgium, we must ask ourselves if they are really capable of giving their consent? Most countries of the world recognize that because children are not fully mentally developed, they are not capable of giving consent for things like sexual activity or entering into a contract. Furthermore, in many countries those under a certain age are not even held responsible for criminal actions in the same way an adult would be. This is all because we recognize that young people are often incapable of fully understanding the ramifications of their actions. So, if a person is not capable of fully understanding the consequences of their actions, can they be allowed to consent to their own death? It seems clear that the answer should be no, but this isn't stopping Belgium from moving forward with the process of allowing terminally ill children to make this difficult choice.

Will It Stop Here?

Though this law was undoubtedly passed with the intention of helping those who are suffering, it is not hard to imagine potential situations where it could be abused or result in negative consequences. For example, a child or teen who was diagnosed with a terminal illness would likely take it upon themselves to Google their condition. This would likely yield frightening, worst case scenario information about the pain and overall discomfort they will experience during the remainder of their life. Anyone in this situation would be extremely frightened, but in a child or teen it might unduly influence them to make the choice to be euthanized. Some would argue that it is the parents role to intervene in this situation, and that might be true, but how can you tell someone that you won't allow them to escape a terrifying and painful death? Ultimately, the best way to respond to this dilemma is to not allow euthanasia for anyone who is not an adult. There is simply no way to responsibly allow minors to consent to this procedure, and without that consent the entire process is immoral. We cannot allow ourselves to continue down this path if we wish to maintain our humanity.

Are We Devaluing Life?

Though this recent Belgian law only concerns euthanasia for children under the age of 18, the morality of allowing individuals of any age to end their life is still up for debate in many parts of the world. In the United States for example, euthanasia is still illegal in every state. However, recently there has been legislation passed in several states that allows for assisted suicide. The difference between euthanasia and suicide lies in who administers the fatal dose of drugs meant to end the patient's life. Euthanasia would mean that the doctor is the one who administers the drugs, while in the case of assisted suicide the physician merely provides the patient with the tools necessary to end their own life. Though the latter option is legal in some states, it is still firmly opposed by many groups. The most prominent of these are generally religious groups who feel that both euthanasia and assisted suicide devalue human life and are unacceptable in any circumstances. As we move forward, we must decide as a society whether this argument has any merit. These procedures can be an easy and merciful way to help those who are suffering, but will allowing them cost us our regard for the importance of human life?

Why Do We Address Our Families By Formal Identifying Names?

Top 3 Reasons Why Your Teen May Be Struggling In School