Home Editors Picks Marijuana Won Big in The 2016 Elections. But What Did We Learn From Colorado? 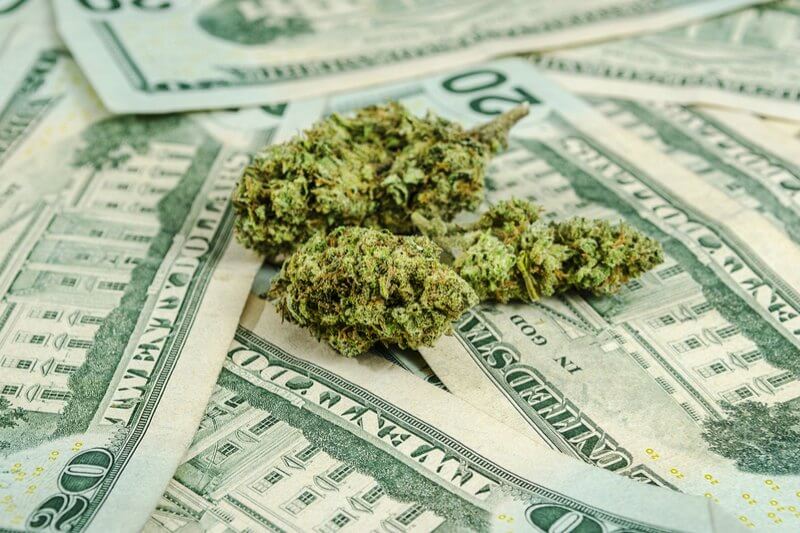 Did We Win, or Did We Lose With The New Pot Laws?

"Victories for proponents of marijuana legalization were made by the voters of California, Massachusetts, Nevada and Maine, all of which approved some form of recreational use and sales of marijuana."

On the medical side, voters from Florida, North Dakota, and Arkansas approved medical marijuana aspirations with various new laws allowing the medical use of marijuana. Additionally, in Montana voters reduced previous restrictions from existing legislation on medical marijuana. Most everyone celebrated these victories. However, the legalization of recreational pot use did not enjoy the same favorable view.

We believe that drug laws should be based on no-biased science and real data, and not on the convenience of pot smokers, or the greed of growers and retail store owners.

The aftermath of legalizing recreational marijuana use in Colorado resulted in adverse outcomes. However, even this vital information didn't seem to have an impact on the 2016 voters. The voters seemed to be hell bent on legalizing marijuana use regardless of the consequences - "To hell with facts, let's smoke more pot and not face criminal charges!"

The fact is that the data coming out of Colorado since 2009 shows that the legalization of marijuana in is terrible public policy. But pot is big business, and there is a lot of money to be made.

Opponents of marijuana legalization said they were disappointed by the 2016 outcome. "We were outspent greatly in both California and Massachusetts, so this loss is disappointing, but not wholly unexpected," said Kevin Sabet of the anti-legalization group Smart Approaches to 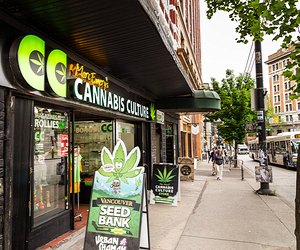 "Despite having gained considerable ground in the last few weeks before the election, out-of-state interests determined to make money off of legalization put in too much money to overcome."

"The prospect of Rudy Giuliani or Chris Christie as attorney general does not bode well," the Drug Policy Alliance's Nadelmann said in an interview. "There are various ways in which a hostile White House could trip things up."

This kind of report paints an even bleaker picture of what is happening in Colorado since it legalized the possession, sale, and consumption of marijuana.

But what about the detrimental affects of legalizing pot in Colorado? What did we learn from Colorado since legalization in 2008? It's not good news, and it doesn't seem to matter. Therefore, the question is…

"Is a victory on legalizing recreational use of pot really a victory at all? Or, is it one more major drag on society with unintended detrimental outcomes?"

According to a 2013 report by the Rocky Mountain High-Intensity Drug Trafficking Area, entitled 'The Legalization of Marijuana in Colorado: The Impact,' legalized recreational use of marijuana in Colorado led to 7 very detrimental negative outcomes. Although these detriments were predicted and expected by opponents, they were ignored by voters.

Voters favored the convenience of buying and using pot without the fear of legal troubles. Now, the States of California, Massachusetts, Nevada, and Maine get to look forward to the following detrimental effects on their population:

1. Significant increase in DUI arrests. The majority of DUI drug arrests involved marijuana, with 25% - 40% involved only marijuana. Traffic fatalities went up by 100% for drivers testing positive for marijuana. 39 deaths in 2007 to 78 in 2012.

2. In 2012, Colorado was ranked 4th in the nation for the percent of youth, ages 12 to 17, considered to be current marijuana users. This was 39% points above the average, and the numbers expect to continue to rise. Soon, Colorado is projected to be number one in the nation.

3. In Colorado, drug-related student suspensions/expulsions increased 32% from 2008 through 2013, with the majority being violations involving marijuana. Pot-positive operators were 7 percent of total car accident fatalities in 2007, but by 2012 they represented 16% of total Colorado fatalities.

5. In 2013, 48% of Denver adult arrestees tested positive for marijuana, which is a 16% increase over the five previous years.

Legalizing marijuana for recreational use proves to have a high toll on users and non-users alike - which shows to be a harmful public policy that is only beginning to take its toll.

The Rocky Mountain High-Intensity Drug Trafficking Area report included other the conflicting effects of legalized marijuana in Colorado, such as marijuana-related exposure to children, lack of available treatment, increased trafficking of illegal marijuana in and out of Colorado, the increased danger to law enforcement, and other disturbing factual trends.

What about the federal level? What about President-elect Donald Trump? How is his administration going to deal with the State's legalization? A Trump White House leaves a lot of uncertainty about the fate of marijuana measures in the next four years. Obama took a hands-off approach to State-level pot legalization. But hopefully, a Trump administration can reverse the State's ignorance of the negative impact.

Due to the detrimental effects of legalized recreational marijuana, it could prompt the Trump administration to focus federal authorities to rethink the 'hands-off approach to the State's illegal use of marijuana.

From the other side of the issue, the proponents of marijuana use were jubilant, relishing in their victory. To these people the marijuana, issue won big on election night. The 2016 election proved to be the biggest victory for marijuana reform since 2012. (Daron Taylor/The Washington Post on November 8th, 2016) via Marijuana wins big on election night