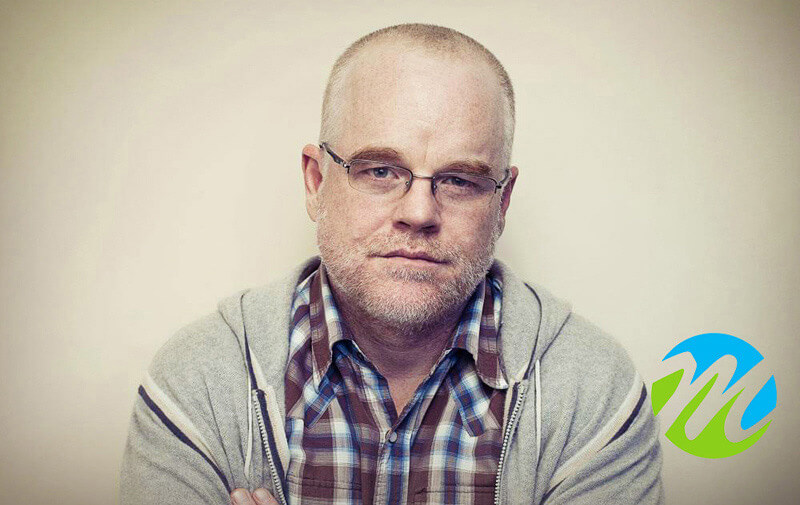 Amid preparations for parties and last minute bets for the football game of the year, the news was released yesterday that Philip Seymour Hoffman was found dead in his New York apartment. Much of it seemed lost in the flurry of Facebook posts over the Superbowl game, and other exclamations of, “Hey, Bruno Mars!” but it did not take long for people to realize they wanted to voice their opinion.

“How selfish. He had kids!” wrote one Facebook user. “He had money, he could get help.” And another comment, so flippantly tossed with authority: “An addict is an addict.”

Philip Seymour Hoffman died with a needle in his arm, an envelope containing what is believed to be heroin lying beside him. A friend of Hoffman’s, David Bar Katz, a playwright and the one who found Philip, insisted that this was unexpected: “I saw him last week, and he was clean and sober, his old self. I really thought this chapter was over” (nytimes.com). But what many don’t realize, most especially those on social media who insist that Hoffman had no excuse, is that the pains of addiction are always there. Hoffman fought valiantly and managed to be clean and sober many times, but the whisperings of his past drugs didn’t leave.

Born in July of 1967 in Fairway, NY, Hoffman was raised mostly by his divorced mother. He was introduced to heavy drugs after his graduation from New York University. It only took him a few years to realize that his intense addiction to drugs needed to stop, or he would die: "I went [to rehab], I got sober when I was 22 years old,” Hoffman said in May of last year. “You get panicked . . . and I got panicked for my life. It really was just that” (huffpost.com).

Hoffman remained sober for over twenty years, and only checked himself into a rehabilitation program just last summer for an addiction to prescription drugs. He was there for ten days, and emerged determined to remain sober again.

But even after twenty years sober, Hoffman still had his addiction. It stands to reason that he didn’t want it, but it was there nonetheless. Too often, people are quick to judge, most especially over such a public figure. His recent role in The Hunger Games: Catching Fire is one that will be most recognizable by the younger generation, and may leave him even more highly criticized for once again giving into his longings—after all, children were watching him. But it isn’t that simple.

Every addict has a story, and every addict not only lives with the consequences of their actions, but the inevitable longings that follow such intense dependence. It was never over for Hoffman. He fought against his longings every day, and sadly paid the ultimate price Sunday morning. But it isn’t anyone’s right to stand back and pretend to know what he was suffering.

Philip Seymour Hoffman lived every day with an intensity that most of us will never encounter. He was the actor who played so beautifully that it was impossible to know where Hoffman ended and the role began. No one was more aware of his shortcomings than he was, and he tried each day to be what he could. "I think that's pretty much the human condition,” he told the Guardian in 2011, “waking up and trying to live your day in a way that you can go to sleep and feel OK about yourself" (smh.com).

As for the rest of us, we will try to do exactly that.

Facebook Fools: How Posting Can Land You Loads Of Trouble