Home Must Reads Choices: We are Not Destined to Repeat the Family Cycle of Addiction 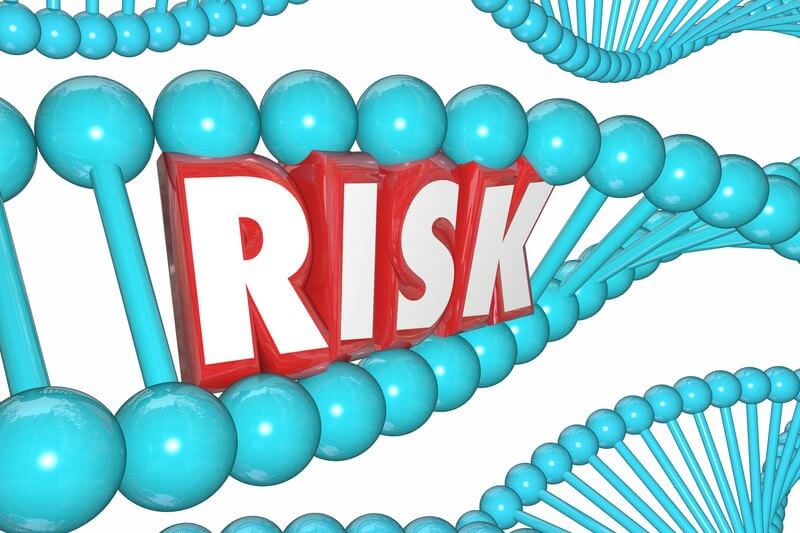 I’ve always been told that alcoholism runs in families, and it is true in my family, on both sides even. I was told as a teen that I had the alcoholic genes. It made sense to me, although it did not prevent me from abusing alcohol and other drugs. It was more like a self-fulfilling prophecy.

I believe genetics did have a part in my addiction tendencies. But, there were so many other factors that contributed it’s hard to blame my genetics. For example, I had four siblings that did not abuse drugs and did not become addicts. So, the repeated story I heard over and over again did not have an absolute fate, even though I was convinced it did.

"Research shows that genetics are partly responsible for the fact that people develop an addiction to alcohol or drugs. The contributing percentage from genes thrown around by the National Institute on Alcohol Abuse and Alcoholism is 50%. Therefore, genetics does play a part, no doubt. But is it destiny? Are the children of alcoholics destined to repeat the addiction cycle?"

I believe that environmental factors, such as family dynamics, economical status, spiritual void, and lack of educational opportunities play a bigger role than does genetics. I believe that alcoholism, mental disorders, and other mental health issues are complex and it’s a big messy web that can’t be unraveled as to find a single “cause”. The good news is that we don’t have a sealed fate, and we have a choice in the matter. But like everything else in real-life, it’s complicated. The reality of repeating the family curse of alcoholism is real regardless as to why.

Below is a great article written by a real person. She was able to navigate the hidden dark places driven by the fear of the family curse. I heard her loud and clear and related to her story in positive ways.

Are We Destined to Repeat the Family Cycle?

The original article posted on The Huffington Post Blog on June 6th, 2016 by Natalie Rodriguez

Those who come from a family of addiction should know that it is never our fault. Addiction is an illness that goes far too long unspoken in many households, sometimes even unreported. There are too many stigmas around it, especially for children of addicts.

Although my father, his father, and other relatives are addicts, that does not mean I am “next”, because no one is ever destined to repeat the cycle. We can defeat the stigma, no matter what.

As freshman year of college approached, I immediately connected my father’s addiction to my own surroundings. I avoided wherever there could possibly be alcohol. Even signs ups for the college sororities left a bad taste. I had convinced myself that if I had a slight interest in drinking, then I was an addict.

to continue reading this article on the HuffPost, click here.

Designed to Drink? The Genetics of Alcoholism

More from the Huffington Post on Addiction and Families: Addiction, Children of Addicts, Breaking the Cycle,

Ping Pong Player With No Hands Won't Let Anything Stop Him

5 Things I Want My Daughter To Know