Home Relationships That Matter How Does Music Impact Our Teenagers? 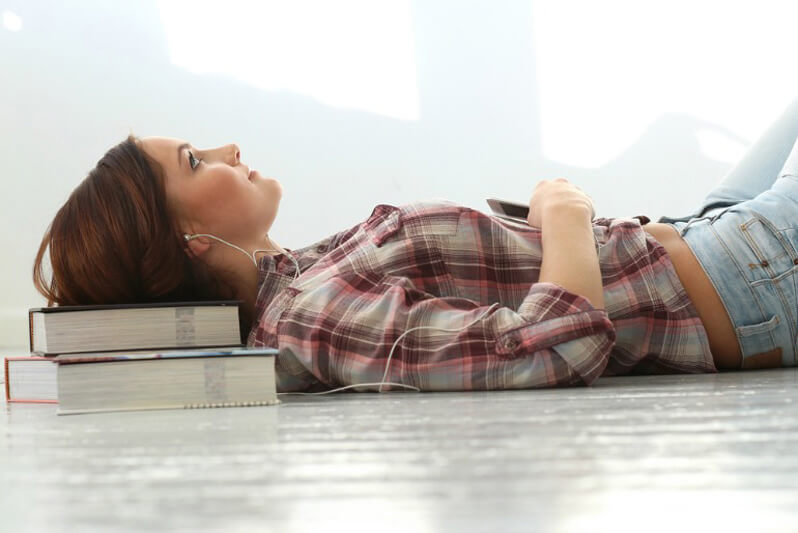 For decades, music has had a tremendous influence on teens, both good and bad.

YouTube videos, music festivals, and streaming sites have made music a part of everyday life. From relaxing and soothing music, to energetic—or even angry music—your teen is bombarded with a wide array of tunes and lyrics every single day. As a result, it is important to understand how music affects teens.

The Reality of Rap Music

You may not be shocked to learn that teens are exposed to more than 80 explicit subject references every week when listening to rap music, a genre that is quite popular with this age group. Studies have shown that teens that prefer rap music over any other genre are more likely to try drugs at some point in their lives. This may be because 20-25% of rap songs reference explicit drug use and violence. While this doesn’t make the entire genre bad, it isn’t necessarily beneficial either.

Most Teens Listen To At Least 2.5 Hours Of Music Daily, Frequently To Escape Reality.

There is no denying that teens are impressionable and can easily be sucked into an entirely new lifestyle while trying to escape reality. This is part of the reason that it is so important for parents to pay attention to the music their children are listening to and encourage them to listen to a wide array of music, particularly upbeat, happier songs.

Is My Teen Listening to Bad Music?

If you believe that your child is listening to bad music, understand that teens tend to go through phases, so they probably won’t be listening to it forever. However, when you hear your teen listening to “bad music,” it is important to make this into an opportunity to talk to your teen about the lyrics. Explain that these lyrics are made up to appeal to the masses and that the activities are lewd and illegal.

If you are concerned about the music your teen is listening to, it is important to stay calm and give your teen the opportunity to understand the realities behind the songs, as well as the consequences that such actions would bring.

Elevations RTC is a program that specializes in both therapy and excellent academics for teens, and is located in the beautiful mountains of Utah. To find out more, call us at (855) 290-9681.

How To Make Self Doubt Your Strongest Quality

The Real Power of Positive Thinking and Becoming Your Best Self