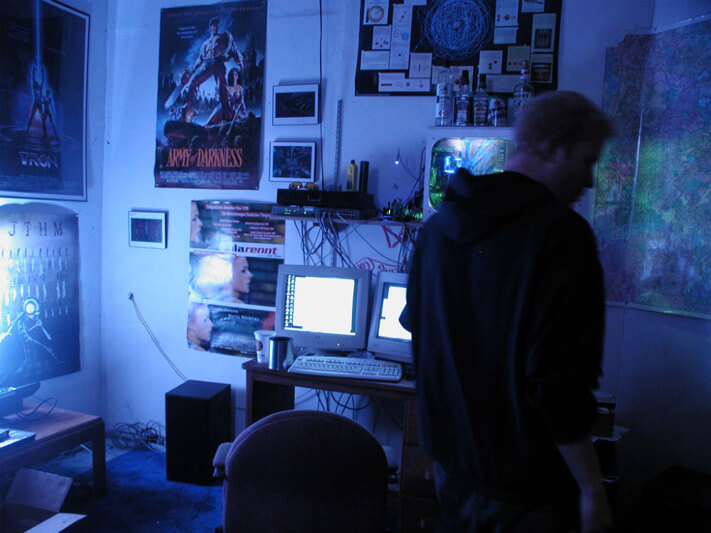 It has always been thought that, in the coding and hacker groups, depression is more prevalent. In 2012, Schell was actually able to discover that coders generally have the lowest depression rates compared to other occupations. The other misconceptions being that hackers are generally high strung more a type personality. But that was also found to be untrue with most being type, “self healing” b personalities.

The term "hacker" has been hard-pressed to encompass welders, robot-makers grouped together with Internet entrepreneurs of the post-Facebook gold rush.  In this article we’re going to focus more on a group of mischievous “black hat” coders, who hack and code for amusement and profit; well-meaning "white-hat" programmers, who find security holes in companies; and those who mess with computer based systems out of inherent curiosity without a specific label. These coders are more likely to introduce themselves by the handles (nicknames) they use in IRC chat rooms and forums than by their legal names. The communities they form are extremely close and supportive, with someone always online to talk to. A few times a year, they meet in real life at conferences like Def Con and Hackers on Planet Earth.

So why is depression a big issue in the hacker and coder community? Being more analytical thinkers, they tend to look at it like a math problem to be solved. Trying to re-engineer their minds to cope with depression.

Where Is Depression Hitting The Hardest?

The “big minds” or best hackers are generally the one’s hit hardest by depression. In the last few years at least six high-ranking hackers have taken their lives after a long fought battle with depression. Jack Barnaby recently overdosed on drugs after long abuse from hard opiates and alcohol. Jack’s death was a tragic accident, where depression played a major role.

Living a secluded life can lead to some sever depression. Coding seems to attract the more socially awkward introverts in society. Finding refuge in each other’s company can help and is extremely important amongst coders. Though normally a very supportive group, hackers are full of high egos and immaturity. Love and support are normal but in response to something they don’t agree with “go kill your self” is normal response.

Arrogance and high ego seem to go hand in hand with hackers. Seeking help for depression can be a very daunting task with high expectations for yourself. It’s difficult for people to understand the troubles of communities they cant understand without being involved in them.  Afraid to seek for help for fear of losing credibility is common. Asking for help can be so intimidating for some that the fear of being judged outweighs the need to get help.

Public opinion of these groups is less than favorable. Hackers are normal people that struggle with the same problems the rest of us face. Depression is serious and understanding it in all communities is the first step in helping people to get better.