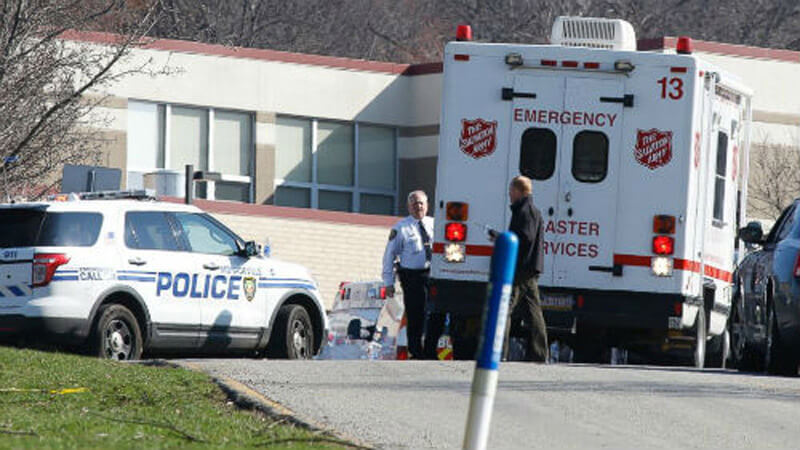 Was 22 Stabbing Victims Not Taken That Seriously?

What was your emotional reaction to the most recent stabbings in Pennsylvania? As we consider the frequency of tragic events like Sandy Hook, where innocent children have been the victims of violence in school, especially on the 15th anniversary of the Columbine school shooting, we can only ask: How are kids and communities being impacted and responding to the increased incidence of school violence, both in frequency and nature?

Surprisingly, in an article which addresses topics of raising caring kids in a complex world, The Christian Science Monitor, suggested that although the lastest school violence of Alex Tribal, the sophomore who stabbed and injured 22 students, social media responses demonstrated more of a calloused response like: “At least it wasn’t a gun.”

In fact, the article pointed out that by late afternoon of the incident, that postings on Facebook and Twitter were not laden with emotions of anxiety, fear, or even outrage, but possessed a seemingly “dark humor.” The collective response seemed to suggest that culturally, a desensitization to school violence is occurring. 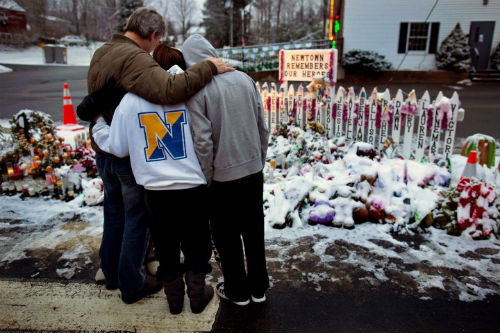 Are We Becoming Desensitized to School Violence?

Supporting the change in social alarm and consciousness around violence, even the National Parent Teacher Association was cited in the article, where the National PTA media relations manager indicated that this “desensitized” response is clearly demonstrated in the differing reaction from Columbine to the stabbing in Murrysville, Pennsylvania.

The desensitization seems to be reflected in the media who quickly moved on to other subjects which solicit greater viewership. Suggesting that the shock, awe, and outrage at the loss of traditional safety once enjoyed and treasured is now accepted as a thing in the past. However, I didn’t see that in the faces of parents running to the school to determine if their son or daughter where one of the victims. 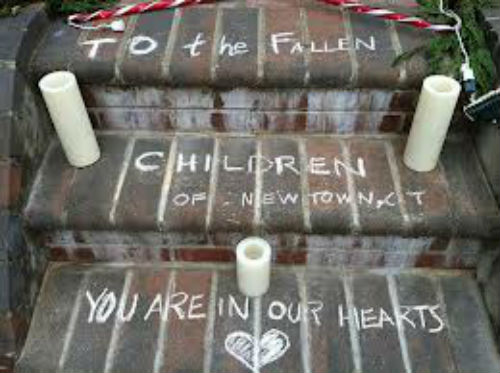 How Are The Children Responding?

I have worked with several young children, who after watching school violence on the news were traumatized. Fear of being safe in their own homes, nightmares, fear of going to school, somatic symptoms, and other indicators of psychological trauma due to the school violence had a far reaching impact. I wonder if this desensitization found in the expression in social media and short journalistic attention is more reflective of adults without school aged children. I am certain that it is not reflective of our school aged children.

Appropriately, and most importantly expressed, Otha Thornton, the National PTA President, stated: “The protection of students is of utmost importance, and it is critical that parents, teachers, administrators, community leaders and Congress work together to make meaningful changes and find the most effective ways to ensure that all children have a safe environment in which to thrive and learn.”

The most recent stabbings represent a long list of life changing tragedies that generations of families will be striving to cope with and overcome. Additionally, many young impressionable minds who desperately need a safe world to live and grow in, are beginning to question if they live in a world where going to school is a place to learn and play with friends without worrying about being stabbed or shot.