Home Turn For The Better Brain workouts: Fact or Fad? 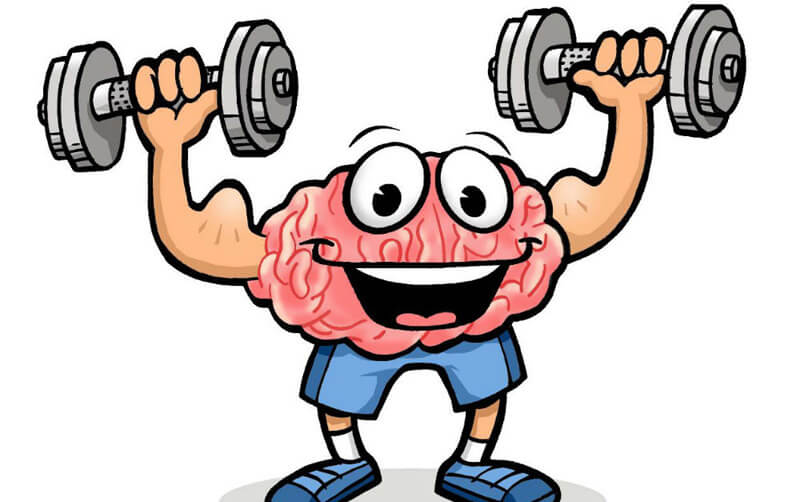 I’m sure by now, most of you have seen or heard an ad about training your brain. They suggest you can improve your cognitive thinking abilities or even increase your intelligence. Sites such as Luminosity, Happy Neuron, Cogmed, and Neuronix are probably the better known companies in this field. Each claim they can personalize a training program to your needs, offer coaching where needed, as well as help you track your progress. All of this, of course, for a small fee.

The idea is simple, train your brain through a combination of activities that are designed to improve various abilities, such as increasing your memory, your speed, problem solving, and so on. The activities can often feel like you are playing a game. For example, Luminosity has the user match increasingly complex tiles, or they’ll view rapid images of birds or numbers to build their memory and attention span accordingly.

But does it work?

That is the million dollar question, isn’t it? An effective way to stave off memory loss or prevent Alzheimer’s — particularly if it were a simple website or video game — is the “holy grail” of neuroscience, said Dr. Murali Doraiswamy, director of the neurocognitive disorders program at Duke Institute for Brain Sciences.
The problem, he believes, is there has not been enough research for the science of cognitive training to live up to the hype. “Almost all the marketing claims made by all the companies go beyond the data,” he said. “We need large national studies before you can conclude that it’s ready for prime time."

The real question, then, is why anyone would be willing to buy into self-improvement products that are ultimately unproven? It could be due, in part, to people’s belief that if a company states they can (and have) accomplished something, they would not be able to say so if it were not true, right? Another reason could be that not only do we want to believe, but we also like the idea of a simple or quick cure. So much so that we’ll accept any plausible possibility. Then again, maybe it is just the latest fad, and as such, people don’t care much about the how and why.

This article was sponsored by New Directons for Young Adults. Visit their website or contact them today at 877-763-5102.

How Therapy Can Deter Teen Criminals