Home Parenting On Purpose Conflicting Evidence: What Effects Are Violent Video Games Really Having on Teens?

The effect of violent video games on the lives and minds of teenagers has been a controversy for years. The Columbine shooting was a major event that brought violent video games into the light of the public eye like never before. The shooters in that incident were fans of, Doom, a violent and gory first person shooter. There is much theoretical evidence to suggest that violent video games can have a larger effect on aggression; however, the empirical evidence is sparse. Therapy Insider helps parents find residential treatment center that can provide much help for troubled teens with aggression and other problems. For more information on what we do here, please call us today at 866-439.0775.

Research has found that frustrating video games are more likely to cause feelings of anger in players than violent video games. When external provocation is absent, violent video games have been found to show very little impact on violent thoughts in players. Long term impact of media violence (video games included) can have a desensitizing effect on teenagers. People who are exposed to media violence over a long period of time can have their personality affected to some degree. Teenagers who are increasingly desensitized to aggressiveness may associate with others who have more aggressive behaviors.

Overall, there has been no real evidence that absolutely links violent behaviors to violent activities, however; parents should be aware of what their students are taking part in. Exposure to violence at a young age for a long period of time can have a lasting effect on the personalities of students. While video games haven't been shown to directly influence violent behavior, they can cause students over an extended period of time to be aggressive. 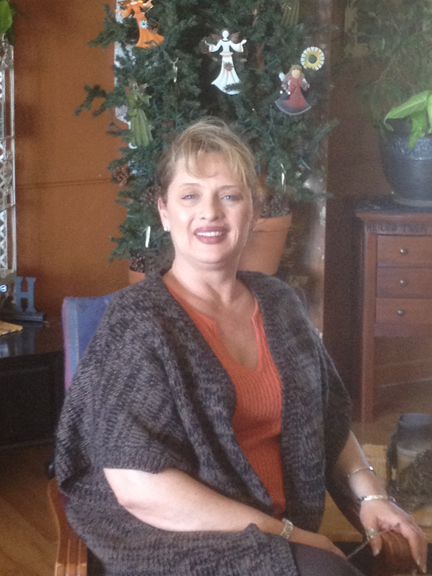 My name is Wendy Riddle - I am from NM originally and currently live in Utah.  I love teens and relate to them them very well.  I specialize in working with families that are struggling with an out of control teenager.  I survived... Read more

Parents are Not Mind Readers And Neither Are...