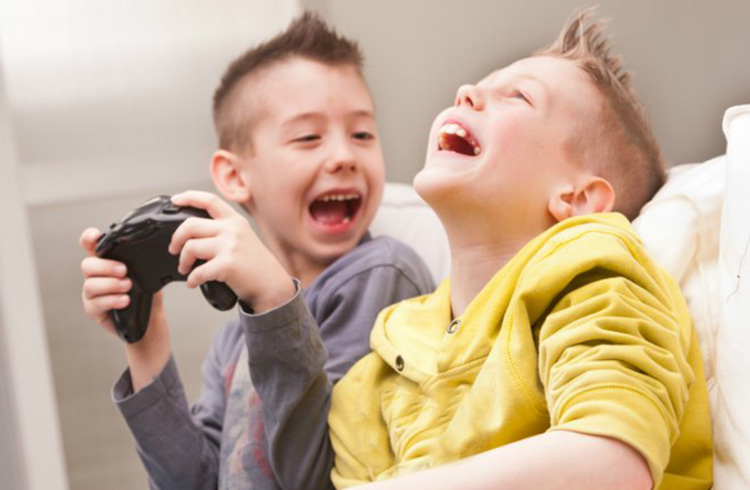 
As simple as A or B

There can be a lot of differences in lives with ADHD depending on where the light shines in them, and where the shadows fall. Acceptance or denial can mean so much in the long run. 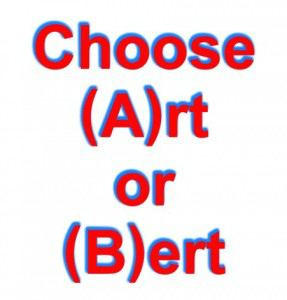 Let’s consider two boys, the same age, in the same grade, in similar schools, in similar towns, each with ADHD.

Let’s call them Art and Bert. Sorry if your name is Art or Bert, this is a fictional scenario, so this isn’t you. This is them. And here they are:

Art has middle-class parents who work hard, catch some breaks, have some troubles, and mostly get by with the ups and downs. Art’s grandma was a teacher. She was one of the good ones, she knew that some children learned differently than others and she had her own version of “No one left behind.” To her, it meant that she made sure that every student got the best she could give them in the time she had to offer.

After her retirement, she found out about ADHD. Her reaction was “That explains so much.”

Art’s father was encouraged to seek the good in his classmates, especially the ones that seemed like they were always finding the wrong way to do things but also seemed like they meant no harm.

Art’s father became a very accepting person, he married a woman, Art’s mother, who was later diagnosed with ADHD, shortly after Art was in fact.

When Art started showing signs of ADHD, art’s father and mother made a decision to do whatever they could for Art to make sure he had the best advantages available to him.

Art was diagnosed. He was given a prescription for ADHD medication which was adjusted several times to make sure he was on the best type and optimum dosage for him. It turned out that Art’s dosage was lighter than many others need.

Art also received counseling and had the benefit of an ADHD coach. His teachers and principal were made aware of his ADHD so that they could understand how Art learned best and make decisions for his education that would optimize their efforts and his success.

Bert has middle-class parents who work hard, catch some breaks, have some troubles, and mostly get by with the ups and downs.

But Bert’s parents believed that ADHD was an embarrassment. Although several of Bert’s teachers suggested his parents might consider getting some help for Bert, they chose to keep that information to themselves.

Bert himself was never told that there was a very good possibility that he had ADHD. He went through his school years believing that there was something wrong with him, something small but significant.

Anxiety can be passed on too

Because Bert sensed his parents anxiety over his behavior and his school problems, Bert learned to keep things to himself. He hid his lapses of memory as best he could, did school projects at the last minute and though he mostly passed, it was often just barely.

Bert’s life was also one of constant anxiety over his inability to keep everything organized, his feelings of having let himself and others down, and his inability to stay focused on both small details and a big picture for his life.

Bert never learned acceptance of himself because he never had an example of that acceptance from which to learn.

Art and Bert are fictitious. But if you were choosing a life for your child with ADHD, which one would you choose, Art’s life or Bert’s?

Live Your Life As A Model For Others