Home Inspirational Where Do We Draw The Line Between Career And Family? 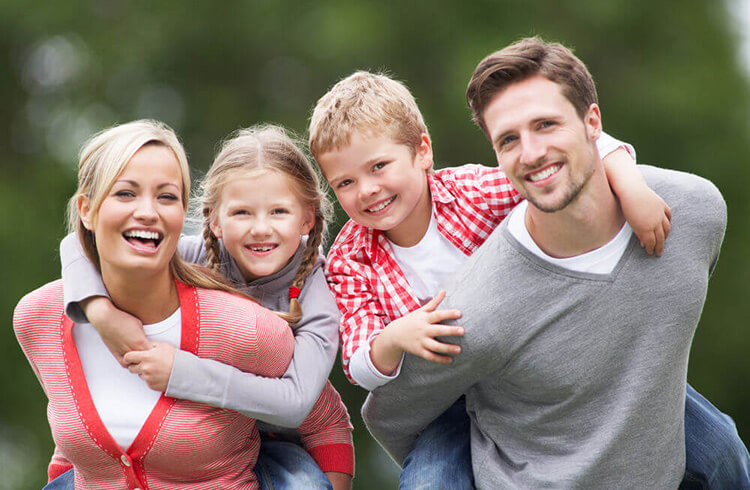 Are we putting too much emphasis on career and not enough on family?

I don’t know if you follow sports at all, but if you do, you know that those athletes absolutely have to be at their games. And as a sports fan I appreciate this, as I always want to see the big stars, but what happens when a player has a death in the family, or they just happen to have a baby on game day?

Obviously they’ll go to those events. It shouldn’t even be a question. Unfortunately it is though. People get upset when they don’t see their favorite players at the game. Similarly, even people who aren't professional athletes often have to fight for time with their families. Jobs require you to be there. It’s easy to get maternity leave as a mother; but as a father, there’s a social stigma that comes along with taking time out for your family. As a male, no longer are we the all-american family man. We’re no longer the head of the house hold. We’re not always the breadwinners. Often times, we’re seen as the inferior gender. Any time we try and take time for our families, we’re looked on as effeminate. What does this teach our young men? Is it acceptable to hold men to a different standard than women when it comes to the balance between work and family?

Someone has to make the money, and it’s no secret that generally speaking, women are better caregivers than men. It’s in their nature. However, this doesn’t negate the fact that the man plays an important role in the development of a child and the overall well being of a family. It isn't normal to remove the man from the family. This cultural expectation that forces men to be frequently absent from their families needs to change.

I am in no way saying that women shouldn’t be allowed to focus on careers and self-promotion. Education and success is important to a successful society, which obviously includes women. However, both men and women have unique roles and abilities that will benefit everybody. We’ve seen a dissolution of the traditional family, and we wonder why we’re seeing more mental health issues than ever before. Perhaps this is where we should start looking.