Home Must Reads The True Cost of Anxiety 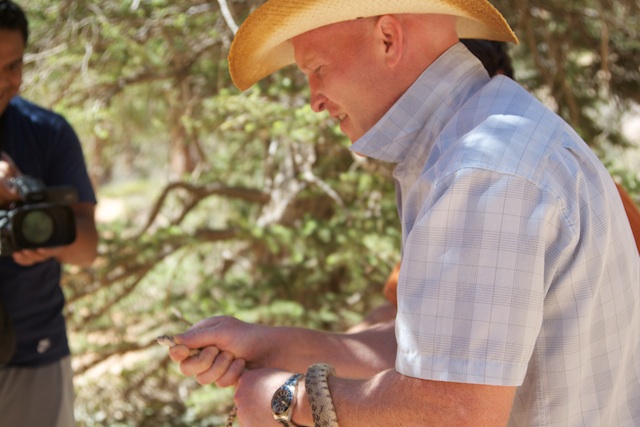 Those who suffer from Anxiety pay a hefty price. The symptoms can creep up in many different forms, including nervousness, fear, apprehension, and worrying. Mild anxiety is something that most people face at some point in their lives, but those who suffer from extreme anxiety deal with a whole different animal.

Scott Stossel, Editor for The Atlantic Magazine, tells of his struggle with anxiety: “My wedding was accompanied by sweating so torrential that it soaked through my clothes and by shakes so severe that I had to lean on my bride at the altar, so as not to collapse. At the birth of our first child, the nurses had to briefly stop ministering to my wife, who was in the throes of labor, to attend to me as I turned pale and keeled over. I’ve abandoned dates; walked out of exams; and had breakdowns during job interviews, plane flights, train trips, and car rides, and simply walking down the street. On ordinary days, doing ordinary things—reading a book, lying in bed, talking on the phone, sitting in a meeting, playing tennis—I have thousands of times been stricken by a pervasive sense of existential dread and been beset by nausea, vertigo, shaking, and a panoply of other physical symptoms. In these instances, I have sometimes been convinced that death, or something somehow worse, was imminent.”

Anxiety is most commonly triggered by the stress in our lives (as mentioned above), but a lot of times we make ourselves anxious by convincing ourselves that the worst will always happen.

How Many Others Suffer From Anxiety?

In a study conducted by the Anxiety and Depression Association of America (ADAA), they found that 40 million Americans over the age of 18 suffer from some form of anxiety disorders making it the most common mental illness in the country. Those who suffer from anxiety can experience physical disorders as well, such as headaches, sleeping disorders, substance abuse, chronic pain, or several other symptoms.

Although anxiety is an extremely difficult disorder to overcome, there is hope. Many have overcome anxiety through different types of therapy. If you or a loved one suffer from any forms of anxiety, contact Therapy Insider today at 866-439-0775 to discuss the best options available for you.

Dying Elementary School Student Denied Support of Her Peers by...