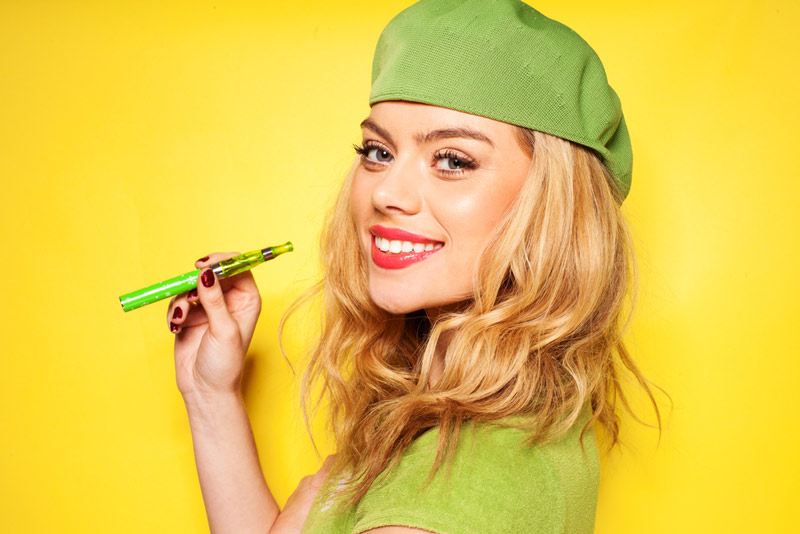 One of the first rites of passage, at least that I can remember, took place when I graduated from elementary school. In our community it was referred to as the "maturation discussion" with the parents. As I wrestled through the uncomfortable topics of biological changes associated with maturation and the development of sexuality--with my parents sitting along side, the discussion shifted to address the harmful effects of mood altering substances: drugs, cigarettes and alcohol.

Back in those days, exposure to drugs was not as readily available to kids and we certainly had fewer options. As I have sat through six maturation discussions with my kids, I have noticed how the subject matter has become much more complex. Today, man made drugs, called synthetic drugs, are created so quickly, laws and enforcement agencies cannot keep up with them--little lone the maturation discussion. The effect is that many substances are being introduced to children and teens, often deceptively, that are not regulated and posse a significant risk. Substances that are not regulated translates to the buyer having no idea about what is in the product. Buyers can get a mild dose on one occasion and get something completely different next time, in both addictive substances and potency. When both the addictive substances and there strength or power are not known, deaths occur!

One of the newest and most recent inventions is a new alternative to smoking cigarettes. This one is so new that it is largely unregulated, called electronic-cigarettes. This new nicotine alternative comes with the smoke screen of being less harmful and provided with multiple flavors in a variety of presentations--advertisers call that being "sexy."

Electronic Cigarettes, also known as e-cigarettes, are battery powered devices that emit doses of vaporized nicotine and other additives in an aerosol that are inhaled. E-cigarettes are long-shaped tubes, they can look similar to a conventional cigarette, cigar or pipe. Some look like ballpoint pens, with more of a futuristic appeal, coming in different colors. The majority are reusable with replaceable and refillable cartridges.

E-cigarettes are considered by many as an alternative for tobacco smokers who want to avoid inhaling smoke. The fact that smoke can contain over 4,000 different harmful chemicals, it seems a viable alternative. In fact, some argue that the e-cigarette is a cigarette alternative that can be used as a step down from smoking, used with the intent to quit smoking all together.

So How Are Teenagers Responding to the E-Cigarettes?

In the U.S., the federal Centers for Disease Control and Prevention recently reported that the percentage of middle and high school students who ever used e-cigarettes more than doubled from 2011 to 2012. An estimated 1.78 million U.S. students had used the devices as of 2012, said the CDC. Tim McAfee, the director of the Centers for Disease Control and Prevention refers to these findings as “Alarming and disturbing.”

US News reported that due to the rise in teen use of e-cigarettes the CDC did something rare: The agency published the e-cigarette findings in an article called "Notes From the Field," which is usually reserved for very urgent matters – the type of thing that would be done for something like a food-borne epidemic for which we'd need to get the word out quickly.

Additionally, in one of the first studies of its kind, UC San Francisco researchers are reporting that, “We are witnessing the beginning of a new phase of the nicotine epidemic and a new route to nicotine addiction for kids,” according to senior author Stanton A. Glantz, PhD, UCSF professor of medicine and director of the Center for Tobacco Control Research and Education at UCSF.

Should Parents and Professionals be Concerned Teens are a Target Market?

Despite industry claims that it markets only to adults, e-cigarettes have achieved substantial penetration into the youth market. Tim McAfee, suggest you merely need to search on YouTube and see how e-cigarettes are being glamorized, making smoking look sexy and rebellious. History and marketing research shows, that the "sexy and rebellious" pitch are the very elements that attract kids to smoking.

McAfee further explains that “all the efforts that both society and, to some extent, the tobacco manufacturers themselves have undertaken in the last 20 years to decrease youth initiation of cigarettes do not apply to e-cigarettes, because they're unregulated. What we're seeing is the return of the marketing of a tobacco product to television, the use of actors and actresses to glorify e-cigarette use, as well as uncertainty and ambiguity about their use in public places by most governmental entities – all of which is being taken advantage of in both the formal marketing of products, as well as the informal, web-based social media marketing of the products. Plus, the majority of states do not have limits on their sale to minors.”

At What Age Do Smokers Start Smoking? Are Teens an At-Risk Group?

90 percent of all smokers begin in their teens. E-cigarettes may be particularly attractive to teenagers, not only due to the glamorized presentation through marketing efforts, but because they are sold in a broad array of flavors, including cherry, vanilla, and even bubblegum. Of course, the most widely expressed concern is that e-cigarettes will expose kids to the behaviors that are like smoking. E-cigarettes may increase teens chances of taking up smoking with traditional cigarettes in the future.

How Do Parents and Professionals Respond?

When teens argue that it is less harmful than inhaling the smoke that exist in traditional cigarettes, on its face that may be true. However, the harmful effects of the nicotine are still present. Additionally, because it is unregulated, e-cigarettes contents vary in there content and potency, making the amount of nicotine that is actually in the e-cigarette unpredictable.

Nicotine is an addictive substance with negative physical consequences. Nicotine is not a neutral substance, and in addition to being highly addictive, it can be a poisonous substance. More recent research is demonstrating harmful effects upon the teens developing brain.

It is critical that parents and educators challenge the advertising efforts that glamorize e-cigarettes, educating teens about the addictive and harmful physical effects of nicotine. Developing addictive habits, both emotionally and physically set teens feet on a path that can be extremely detrimental to the quality of their lives. Of particular risk is that teens begin to engage self-soothing habits, that are both emotionally and physically addictive. Thereby, creating habits that when life stressors become greater, stronger more damaging mood altering substances may be used in the future in coping with life challenges.

10 Movies Parents Should Watch If They Want To Know What Being A...