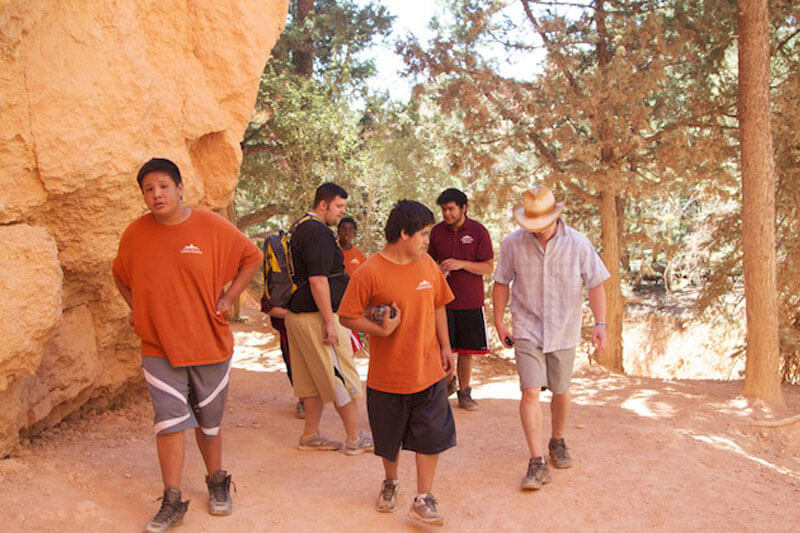 It has been stated that violence is a disease. As we know, disease tends to spread to those we come in contact with which makes it hard to stop. Do we foster this behavior on our own or do the actions of those around us affect our own personal behaviors?

A study reported by The Atlantic Magazine states that studies of insurgent attacks in Russia are more likely to occur in towns and villages that are geographically close in region than those that are more spread out. Yet other research shows that factors other than proximity determine where conflict appears. A 2010 study on ethnic violence in Germany studied whether or not adjacent areas “caught” the violence bug from each other. After extensive controlled research, they determined that violence was not contagious in the way we think, rather that these neighboring areas are just socially like-minded. Another study shows how conflict influences teens in Southern Israel. As the study developed, researchers determined that children exposed to terrorist attacks weren’t more anxious or depressed than children who hadn’t experienced such trauma, but they were more violent. For each account of teens exposed to these attacks, he or she was nearly twice as likely to commit violent acts later on in life.

The Viral Spread of Violence

For many years, researchers have recognized a “cycle of violence.” Those who suffer from abuse or neglect are 30% more likely to commit these same acts by the time they reach their early 30s than those who grew up in more wholesome environments. Another sad study shows that African-American girls who suffer from behaviors of neglect, physical, or verbal abuse are also victimized in other ways, such as sexual abuse.

Researchers have also determined that we develop violent behaviors from other unlikely sources. Men who watched a lot of violent television as children were convicted of crimes at over three times the rate of other men. Children who also play violent video games report a relationship to aggressive behavior, even though the displayed violence is not real.

Hopefully as we continue to study the causes and spread of violence, we can develop a cure for this epidemic.

Wilderness Therapy Can Help With Depression

Science Wonders if There is a Positive Side to...