Home Inspirational The Bullying Game: Are Your Kids Playing? 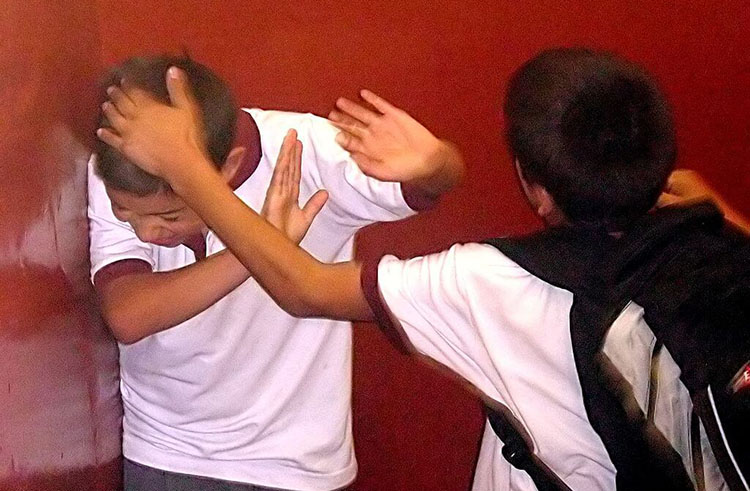 A dangerous new bullying game is starting to take hold in schools across the country. This game has caused a number of incidents in which children and teens have been severely harassed and even come to physical harm. Unfortunately, many very little has been done to combat this dangerous trend as most people are still unaware it exists. Ultimately, it is only through awareness that we will be able to do something about this game and reduce the amount of bullying that exists in schools. This is an important step forward if we want to protect our children and ensure that they feel safe.

How The Bullying Game Works

The bullying game involves small groups of students establishing different point values for various bullying behaviors, then competing to see who can get the most points. For example, one might get 5 points if they take someone's lunch or 10 points if they are able to make someone cry. Bullies have always done things like this, but making a game out of it encourages a level of viciousness that is unprecedented. Often, groups of students playing this will pick one person to target with all their actions. Suddenly, one student will start being harassed by an entire group instead of just one bully. This also helps them avoid the potential consequences of bullying as they can vouch for each other. Ultimately, this results in children or teens who were already likely the target of bullies being subjected to even more physical and mental harassment.

What Can Be Done About This Dangerous Game?

One of the hardest things about combating bullying behavior is the fact that school officials can only enforce rules on school campus. This simply encourages kids to take their bullying behavior off school grounds. Furthermore, there are a number of different ways that someone can be bullied on campus that are difficult to prevent. What this ultimately means is that parents must take action if they want to prevent bullying. Parents need to have conversations with their children about why they shouldn't bully someone and not hesitate to impose punishments if they do bully. By taking these steps, bullying can be significantly diminished.

Pot Is Just Too Easy To Get These Days