Adolescent Psychiatrists in Sioux City, IA are trained primarily as clinicians in order to diagnose, treat and provide ongoing psychiatric care for adolescents with mental disorders. Psychiatrists not only provide direct care to adolescents but often act as consultants to other health professionals such as family doctors. Adolescent Psychiatrists near Sioux City, IA work in a range of settings including psychiatric or general hospitals, private offices, or community health centers.

Psychiatrists that specialize in the treatment of troubled teens or young adults in Sioux City, IA use a combination of therapeutic interventions, including; medications and psychotherapy. Often part of the treatment or rehabilitation plan will include referral to or collaboration with a range of social and support services.

Its not what youve got, its what you use that makes a difference.

The quality of a persons life is in direct proportion to his or her commitment to excellence, regardless of his or chosen field of endeavor.

10 Movies Parents Should Watch If They Want To... 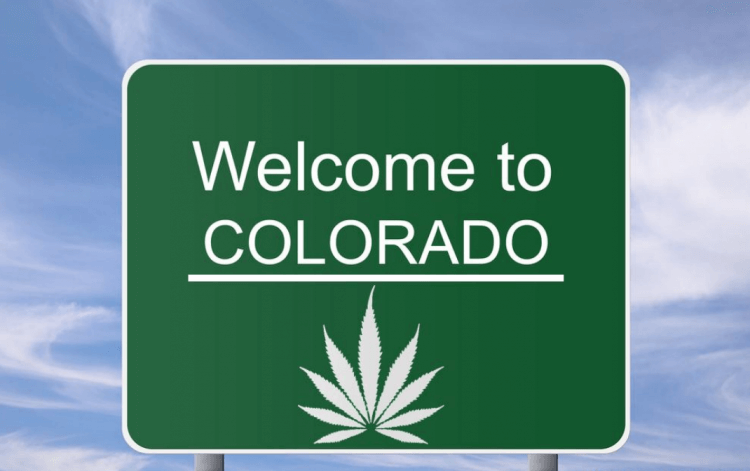