Home Inspirational Relationships and how you might avoid destroying yours 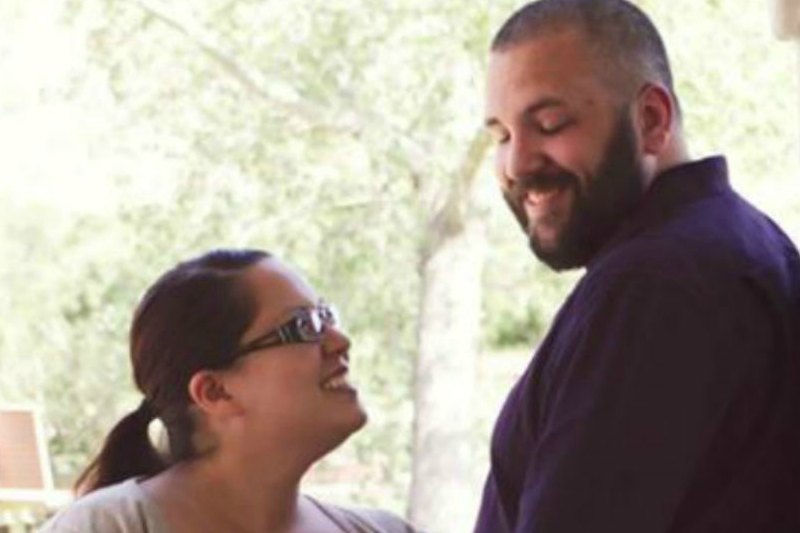 An inside look at love and life.

Relationships are fickle at best and require a willingness to work hard in order to maintain stability. Two individuals joining their lives together, trying to co-exist as one, while also trying to keep a bit of individuality is a difficult task for any couple out there. Sometimes it becomes too hard and the once happy couples are now faced with a choice between getting help, or going their separate ways.

What drives someone to give up and end the relationship? Each person is different, and it is those differences which make it difficult to pinpoint one reason or another. It is these differences that intrigue me, however, and prompted me to think about individuality with regards to relationships.  While I am no expert in the sense of certifications or schooling, I do have life experience.

After being involved in several failed relationships, as well as one failed marriage, I realized I was unhappy and needed a change, so I made a choice. I decided to spend one full year being single. I knew it would be hard, for I am a social creature as well as a bit of a flirt, however I can be quite determined once I’ve set my mind. So I set some ground rules: I was allowed to hang out with my friends at social gatherings, however I was not allowed to date.

As you can probably imagine, habits are hard to break. In the beginning, I found myself often regressing to formal behaviors. Sometimes I’d catch myself, other times I didn’t realize it until I was at home getting ready for bed. I would not allow myself to dwell on my mistakes, for I knew I could succeed. Six months in I became aware that my behavior, indeed, had changed. When a year finally passed, I realized that I still wasn’t ready.

I may have changed my behavior, but I never bothered to contemplate what would make me happy. I could recite off what I knew I didn’t want in a relationship at the drop of a hat, but if asked what I was looking for, I was left...dumbfounded. I never thought about it. At first I thought I could simply take everything I didn’t want and find the opposite. Surprisingly, it isn’t as easy as that. So I spent the next six or seven years trying to figure it out.

It was the best decision I had ever made, so far, in my life.

I am in a relationship again, one of which I hadn’t planned or even thought possible. For the first time in my life, I feel like I have an actual working relationship. I feel supported, validated, loved, and more importantly, I feel happy. The best part about this, is this isn’t some magical cure. This was hard work, this was a willingness to confront myself, and ultimately this was me not giving up. If I can do it, why can't you?

Alcoholism and Art: Great American Writers and Why They Abused Alcohol

Its Certainly Not Romantic, Its Often X-Rated Sometimes Its Abusive...