Home Parenting On Purpose Are we Overreacting to the Dangers of Youth Sports and Concussions? 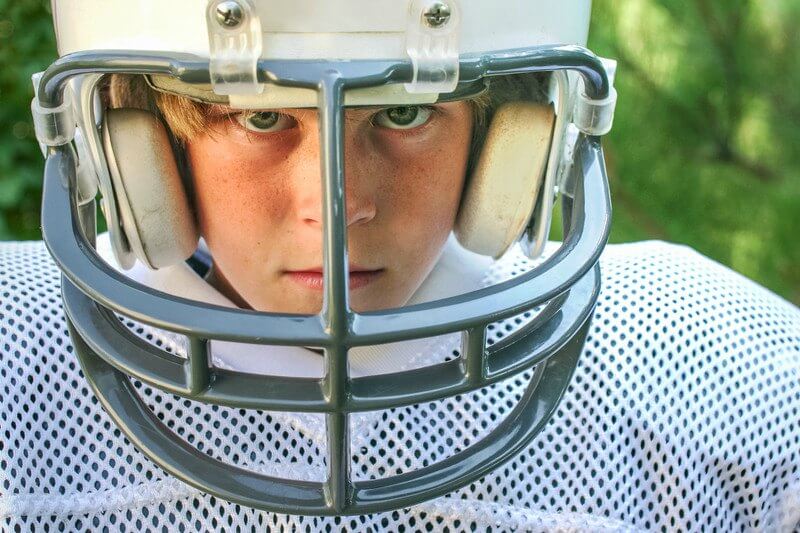 Childhood is Inherently Dangerous - Do We Need to Put our Children in a Bubble?

"There is a movement throughout the U.S. to stop youth football.Repetitive head trauma is a hot topic in the news, and a driving force behind the 'victim industry'."

Sugar is no longer in the crosshairs of the nanny-state enthusiasts, and now it's head trauma and concussions. But the bigger story is the fact that the medical community, mainstream media, along with lawyers and big named law firms, are calling for the end of all contact sports for youth.

The research findings indicate that those in the age group of eight and 16 are not only vulnerable to concussions, but because their brain is still developing, they are neurologically more fragile than adults for performing tasks that require cognitive motor integration following a concussion. Is this a new revelation? Isn't this common sense? Didn't we already know? What has changed?

Youth football organizations across the nation are facing lawsuits over CTE (chronic trauma encephalopathy) and head injuries in Pee Wee and Pop Warner football. Ambulance chasers are leading the charge and they are supported by news media. Sensationalism is at it's best. And it does not stop with football. Now, soccer, hocky, baseball, skateboarding, and many other youth sports are facing intense pressure due to the media awareness highlighting childhood concussions and their possible links to CTE.

"Many youth sports programs throughout the country are folding, closing, and coming to an end due to a fear of being sued by a parent or a group of parents."

Is it possible that we are causing more harm than we prevent?

The real questions is... should we take our children and place them in a bubble until they turn 18 years of age? Is the answer to ban all youth sports? Do children hit their head and have brain injuries just by being kids? How far will this go? Many experts are tossing around the term "child abuse" when referencing youth sports, and many youth sports programs are running for the hills.

The one thing we all can do is to follow the facts, look to medical science, and then we need exercise some common sense without destroyong our liberty. A child at play on any playground in the world is at risk of a concussion. Do we keep our children locked up in the house and out of danger of any and all activities? And then when they go stir crazy, how do we prevent them from banging their head against the wall? 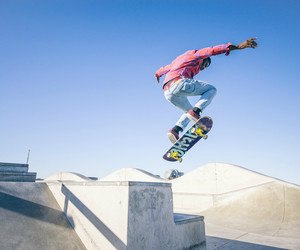 "All kids experiencing a knocks on the noggin. In my youth, I played all the sports - football, basketball, baseball, golf, etc. I started playing youth football (full contact) in the 5th grade. As a child, I experienced several serious concussions, none of which were associated with youth sports."

One nasty fall and head injury was the result of a bicycle wreck. I fell off of my horse too. I fell out of a Pecan tree and landed hard, hitting the back of my head. That was a doozy of a concussion. Another concussion I experienced was the result of an older brother who konked me on the head with a large metal belt buckle. That same older brother bounced me off a bed when I was two years old. I spent 3 days in the hospital with a fractured skull. I think we should ban all older brothers, belt buckles, Pecan trees, bicycles, and horses." Now that is an answer and a solution!

Although we can't ignore medical science, and we can't allow our children to beat their brains out playing sports, I think we need to get a grip - take a deep breath and look at all the evidence, not just the sensationalized medical evidence. We need to understand that hundreds of millions of kids played sports, eventually grew up and lived normal lives. Hundreds of millions of kids survived childhood and youth athletics, despite an occasional concussion.

There are some recent shocking stories of kids who really suffered, tragically suffering from full-blown CTE (see video below). These stories are very sad. But 99% of kids play youth sports and live to be old and feeble ex-athletes, with no evidence of CTE or any other serious brain abnormality.

Below is an article from ScienceDaily.com, written by York University on May 16th, 2016. This article is a good article but reports the obvious - nothing new, but it is good information. However, and more importantly, this article does not touch upon prevention of head injuries. Maybe it was never the purpose, but it also could be the fact that it is impossible to prevent kids from getting hurt - unless we put them in a bubble.

Children and Youth Take Longer to Fully Recover from Concussion

Children, youth take longer to fully recover from concussion - Concussion research studied the prolonged difficulty in cognitive-motor integration in 50 children and adolescents with a history of concussion.

Summary: The findings indicate that those in the age group of eight and 16 are not only vulnerable to concussions, but because their brain is still developing, they are neurologically more fragile than adults for performing tasks that require cognitive motor integration following a concussion.

York University concussion experts report that children and youth take longer to fully recover from a concussion than previously thought.

After a concussion, young athletes usually rejoin their teams in a few weeks if they do not have any active symptoms. However, it might take up to two years to fully recover from the injury before they can play as skillfully as their teammates with no history of concussion, according Professor Lauren Sergio in the Faculty of Health.

"Performing motor tasks, guided by what we see, is crucial in skill-based activities such as sports," says Sergio. "But the current return to sport assessment doesn't test to see if the injured person has regained this ability. Because of this often children and youth who have had a concussion end up returning to normal activities before they are fully recovered. We believe this makes them more vulnerable to another concussion." 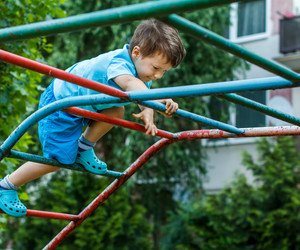 The findings indicate that those in the age group of eight and 16 are not only vulnerable to concussions, but because their brain is still developing, they are neurologically more fragile than adults for performing tasks that require cognitive motor integration following a concussion.

The latest research at Sergio's lab studied the prolonged difficulty in cognitive-motor integration in 50 children and adolescents with a history of concussion. Their performance was compared with 49 who have never had a concussion.

Participants in both the groups were asked to perform two different tasks on a dual-touchscreen laptop. In one task target location and motor action were aligned. In the other task that tested cognitive-motor integration, the required movement was not aligned with the guiding visual target and required simultaneous thinking for successful performance.

"We noticed significant difficulty in completing the tasks among those with concussion history," says Marc Dalecki, postdoctoral candidate and lead author. "In fact, it took many of the children two years after the concussion to have a similar performance on the task as children who did not have a history of concussion."

Story Source: The above post is reprinted from materials provided by York University.

Note: Materials may be edited for content and length.

York University: "Children, youth take longer to fully recover from concussion: Concussion research studied the prolonged difficulty in cognitive-motor integration in 50 children and adolescents with a history of concussion." ScienceDaily. ScienceDaily, 16 May 2016.

Cerebral Blood Flow as a Possible Marker for Concussion Outcomes

15 Things That Parents Think Are Totally Chill But Are Actually...