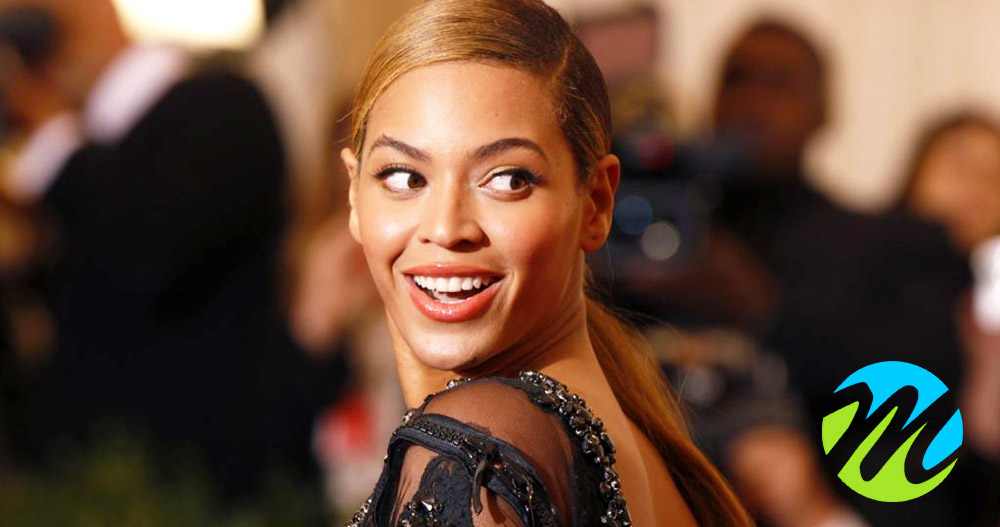 It may seem like celebrities are constantly getting in trouble and making bad choices, but there are a few that have managed to remain grounded despite their fame. These 8 celebrities have proven themselves to be excellent role models for teens.

As Tebow has become an increasingly popular public figure, he has also assumed a role as a de facto advocate for Christian values. It's clear that he represents a positive role model for teens in a sport that has few to spare.

For years, Angelina Jolie has been a vocal advocate for a number of different charities and overseas development organizations. She has done a great deal to bring attention to the suffering of people, particularly children, in third world countries. Despite being one of the biggest stars in the world, it's clear she hasn't become at all self-centered.

Ellen not only donates a great deal of her income to various charities, she has been a very vocal advocate for the LGBT community. Despite knowing that it could harm her career, she has been open about her sexuality and tried to advance our culture's acceptance of homosexuality.

Despite being one of the most famous young actresses in Hollywood, she has managed to remain incredibly grounded. She has also tried to use her fame to speak out about important issues like body image. She has recently received a great deal of attention for bringing up the impossible standards of beauty that Hollywood sets for young girls. 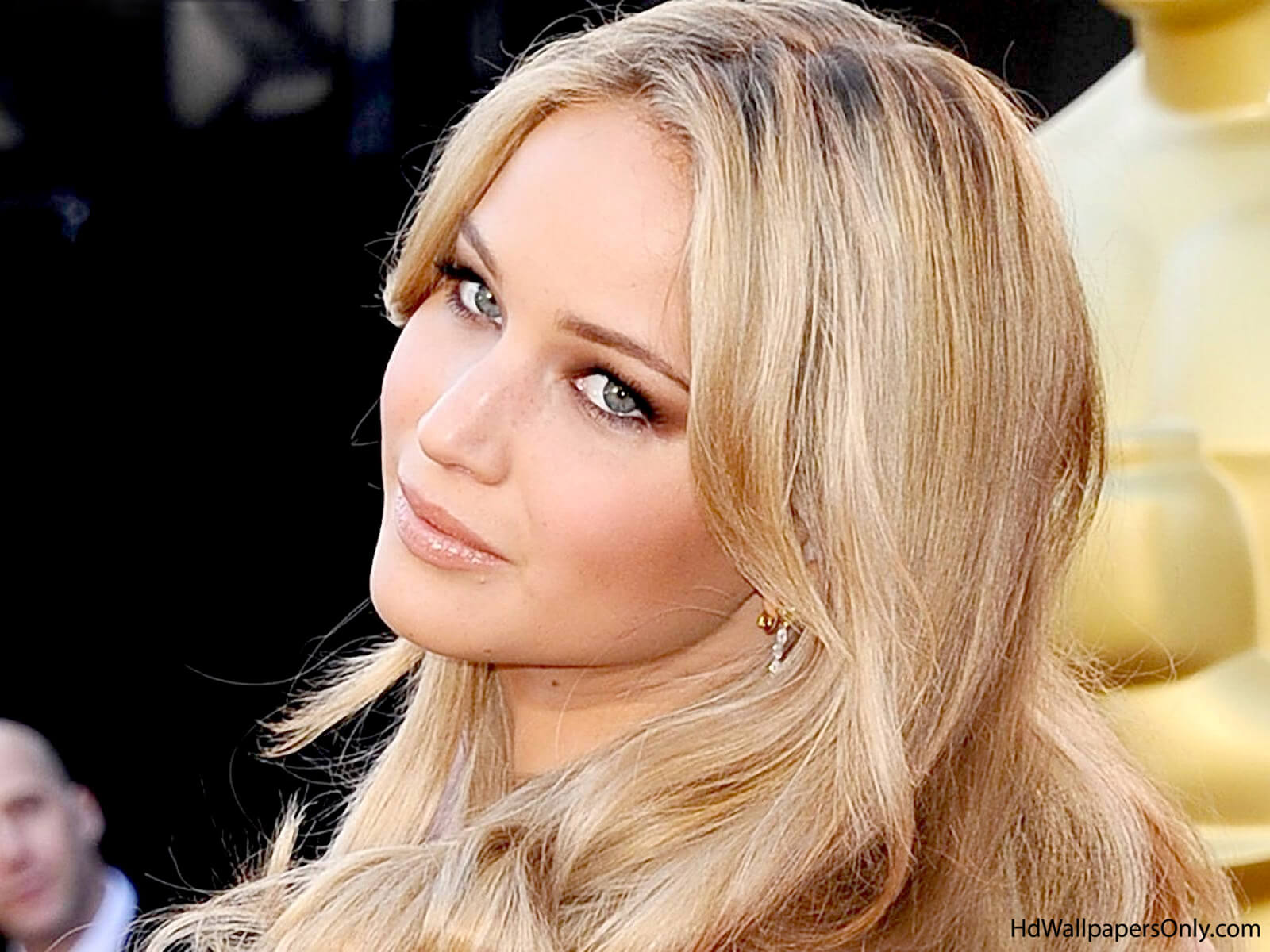 At the height of her fame from the Harry Potter Franchise, she chose to attend college instead of focusing on her film career. This shows the importance of education and keeping your priorities in the right order. Furthermore, she has managed to avoid any of the public faux paus that many young actresses have with substance abuse and other poor behavior. 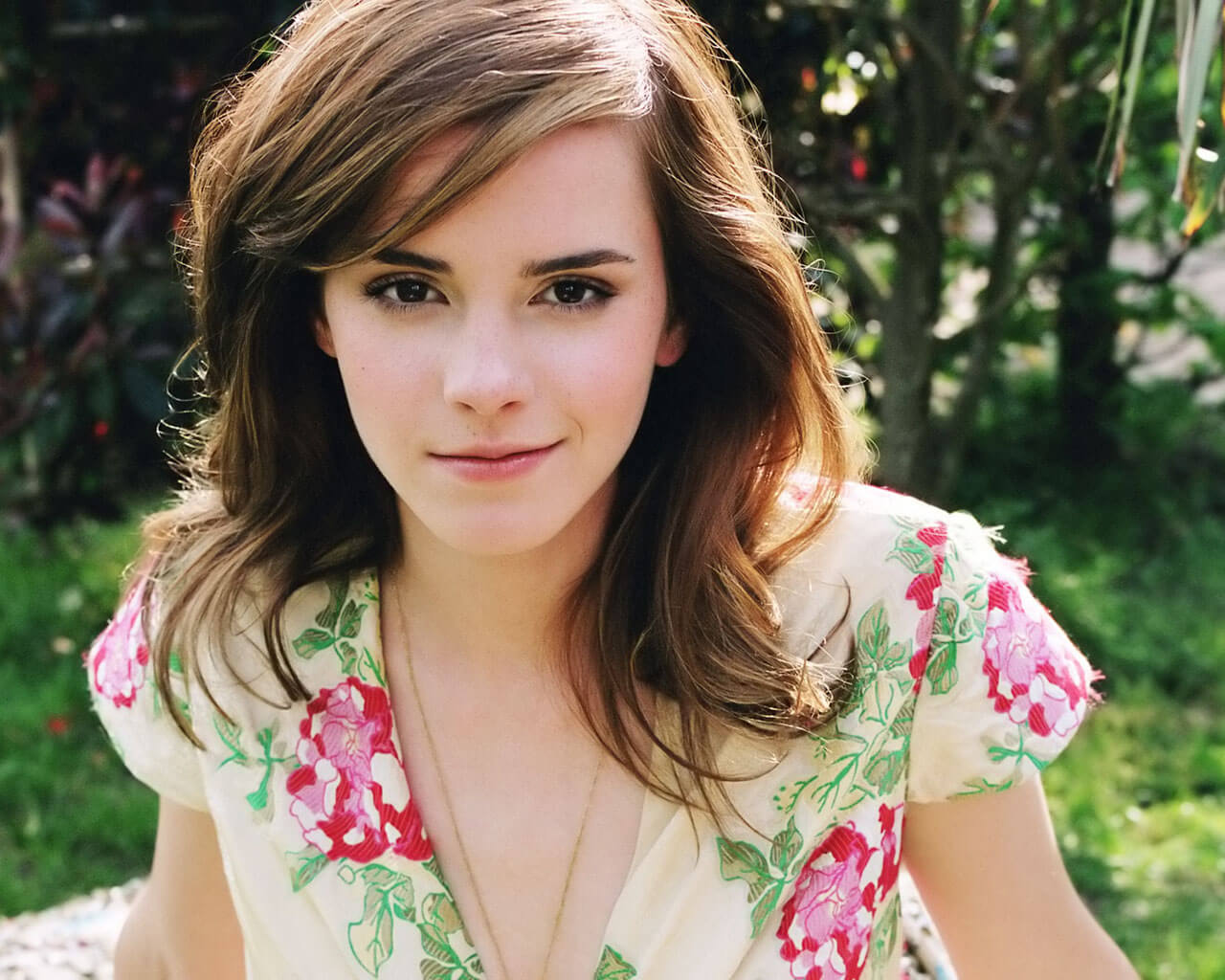 Throughout her career, Beyonce has moved increasingly towards being an advocate for women's rights and gender equality. Many of her songs are about women choosing to be strong and pursue their dreams. These positive messages about women stand in stark contrast to much of what you hear on the radio. She recently published a short essay which discussed the continuing challenges faced by women in the workplace. 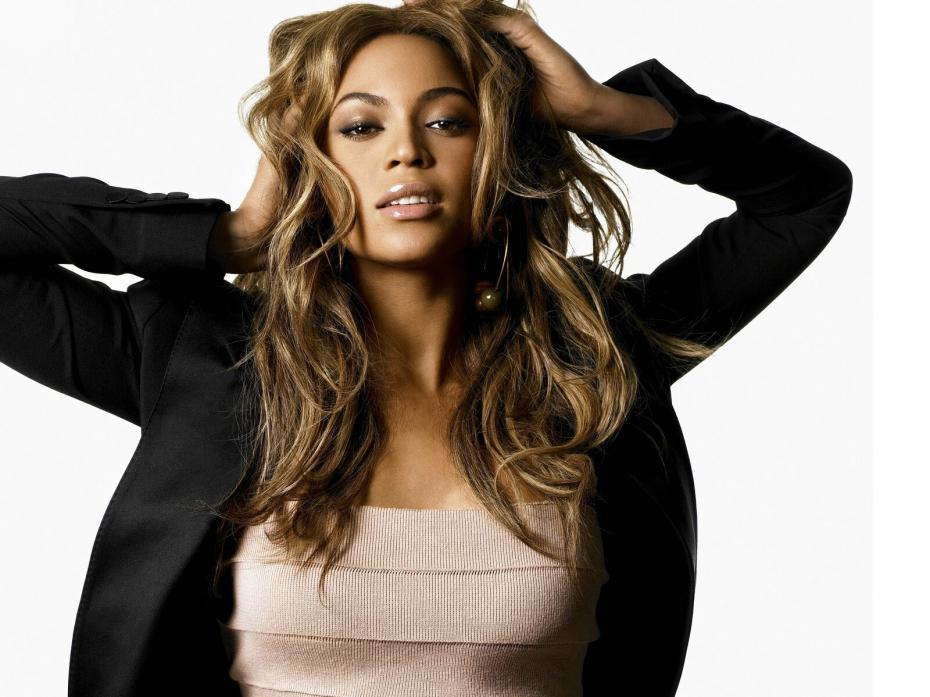 As the First Lady, Michelle Obama has been very active in promoting a variety of important causes. These include the fight against childhood obesity and the importance of increasing funding to education. Over the past several years she has shown herself to be an incredibly intelligent and hardworking woman who should be an example to every ambitious young girl. She has made a career out of offering positive advice to women through her various talk shows. Furthermore, she represents an excellent example to young women of a powerful business woman. 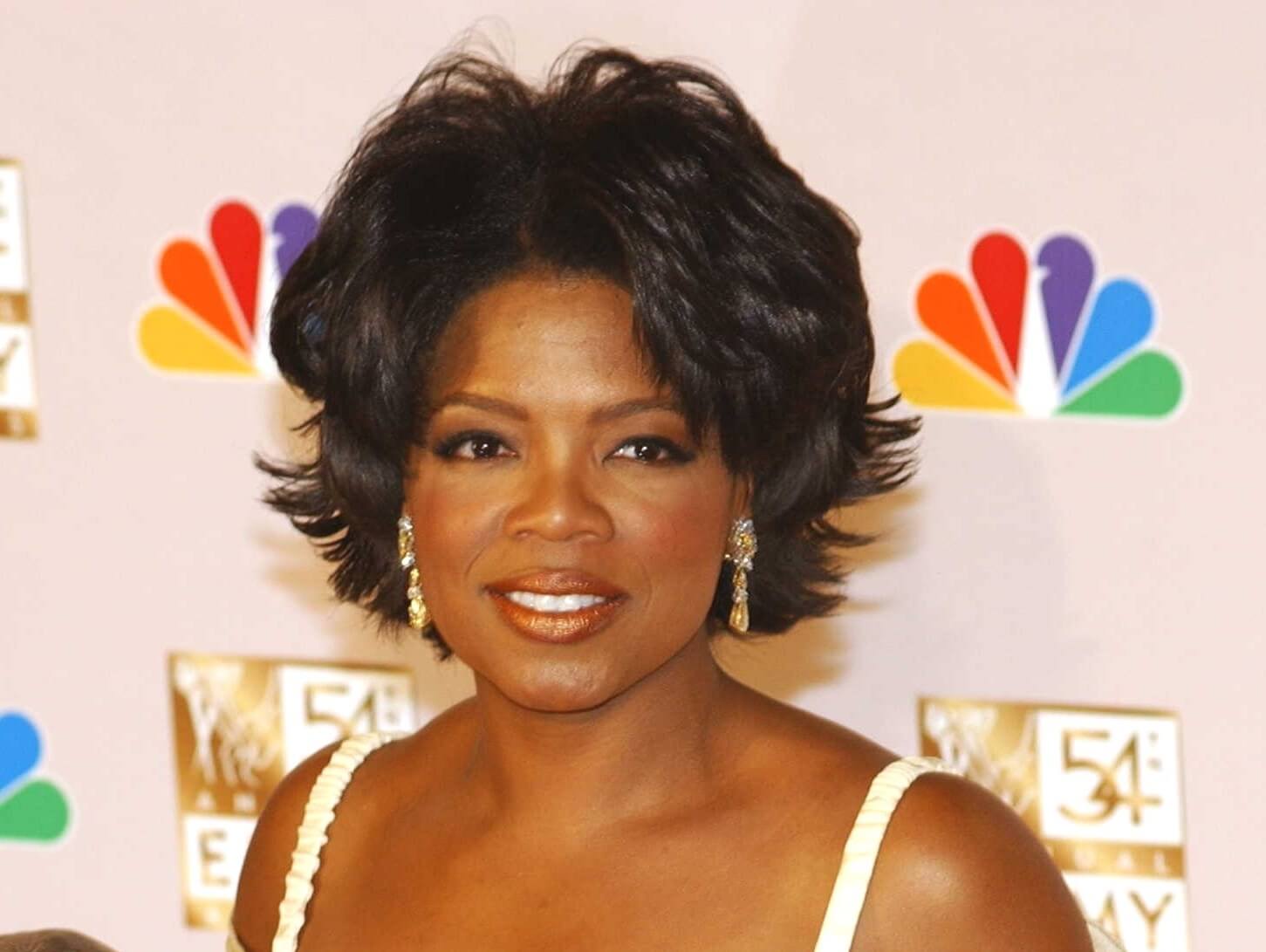 5 Simple Lessons For Troubled Boys From Some People Who Know A...