Home Must Reads The Surprising Connection Between Anorexia and Technology 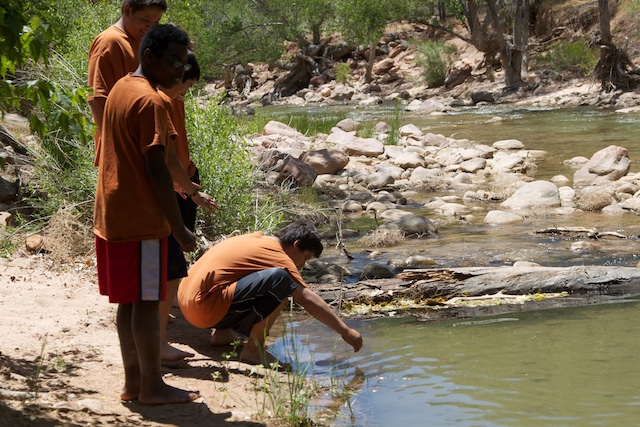 In the United States alone, 20 million women and 10 million men suffer from some form of eating disorder. The chances are that you know someone who dislikes their body image and is working to improve it and you may even be in that same boat. Interestingly enough, a recent story published by New Republic shows that there is a correlation between the smartphone trend and eating disorders.

Apples iTunes store features millions of apps, and there is no shortage of health and fitness apps (12 pages alone of apps just starting with the letter “a”). MyFitnessPal is among the most popular, with as many as 40 million users and a staggering 1.5 new users per month. This popular app claims to be the largest nutritional database in the world, allowing users to enter in food items or even scan barcodes to determine how many calories a certain product has.

Rebecca Gerson started using the app to keep track of everything she ate. At the age of 12, she had started regurgitating what she ate because she felt so full all the time. “One day, I just felt uncomfortably full,” she remembers, “so I purged, and it kind of just stuck.” She started a “safe list” of foods that she could eat regularly. But as she started using the app, her list of safe foods started shrinking because it was easy to see what was doing the most damage.

“One of the most difficult things for women to get over is calorie-counting,” says Dr. Kimberly Dennis, the CEO and medical director of Timberline Knolls, a residential rehabilitation center outside Chicago that specializes in anorexia and bulimia. Of course, eating disorders didn’t start with the emergence of smart phones. For women especially, calorie counting has been an ongoing struggle. However, the arrival of these popular apps has made the problems worse as anorexia is a “numbers driven disease.”

Getting Past the Technological Advantage

Gerson, who is now in college, has since deleted the app from her smart phone in an effort to have a more balanced diet. Although she has been out of treatment for two years, her disorder is still a daily challenge. “I was never really a calorie-counter before using the app,” she says, “and now I’m so good, I don’t even need it.”

The Power of Volunteer Work