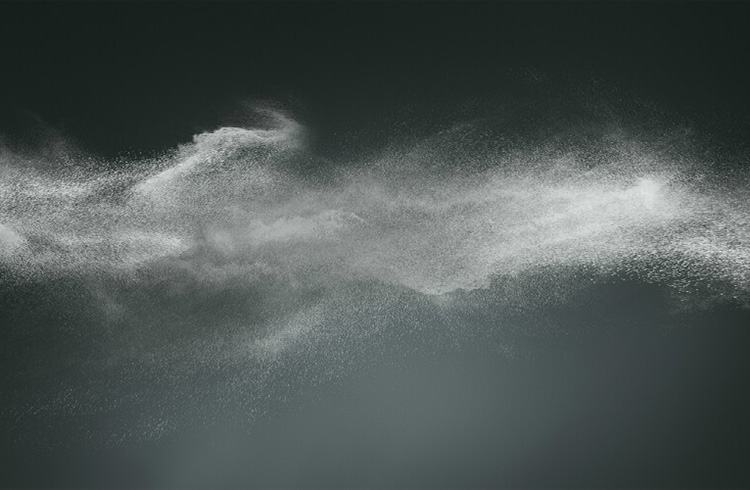 Science and technology have contributed to society in many ways, but they can also create products that are simply health hazards. This may be the case with a new form of powdered alcohol that is set to hit the market soon.

Palcohol, a newly formed company, has recently been approved to manufacture and sell a powdered form of alcohol. They plan on selling a variety of different flavors in pouches that are equivalent to one shot of alcohol. They also plan on making pouches that only require adding water to make a mixed drink such as a cosmopolitan or mojito. There have been recent concerns about the safety of the product, especially regarding users that attempt to snort the powder.

Initially, Palcohol stated on their website that snorting the powdered alcohol was possible and would work very quickly to make the user inebriated. After public outcry, Palcohol removed the statement and subsequently added extra filler to the powder to make it less appealing to snort. It is easy to see why, considering that snorting this pure form of alcohol can be damaging and could even lead to death. Consuming pure alcohol in a powdered form quickly passes into the users bloodstream and begins making them intoxicated. This is particularly troubling, considering the fact that newly invented types of alcohol have been known to cause health problems, especially among teenagers and college students. The most recent and well-known example of this is the caffeine and stimulant infused drink Four Loko. Four Loko was responsible for the hospitalization of thousands of people, and even caused death in some cases. People drinking Four Loko were able to stay awake and consume much more alcohol than is safe. The public outcry was so loud that Four Loko had to remove all caffeine and stimulants from the beverage.

Will Palcohol suffer a similar fate as Four Loko? There is already a significant amount of public concern regarding selling of this powdered alcohol. There are even whispers that the product was only approved by mistake, and might face a recall. Even though Palcohol will not be available to minors, it raises some serious concerns. Teenagers are already sneaking alcohol into schools and their homes. Will Palcohol make it even easier for teens to acquire alcohol? The powdered form has no distinct smell and could go undetected in schools. Only time will tell if any problems arise from Palcohol, but there will undoubtedly be a movement to stop manufacturing.

The Positive Effects of Video Games: Why You Should Let Your Kids Game