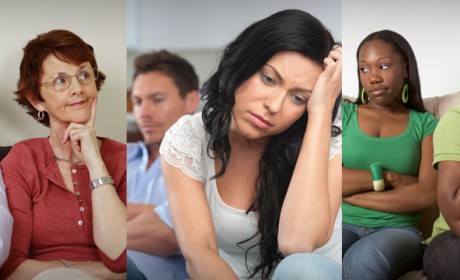 Depression has been a widely studied epidemic in recent decades as more and more people seem to be afflicted by it. The question is raised as to whether or not there is greater awareness of the issue or if chemical, environmental, and physical ailments of society are contributing to it. As with nearly all medical ailments whether physical or mental, diet plays a significant role in health. There is some area of disagreement as to whether depression is something that we have no control over or if our lifestyle choices seem to be creating it.

Understanding the Causes of Depression

Depression has been a hard mental illness to diagnose. It ranges from simply feeling "down" to be suicidal. Without any sort of analysis, the severity cannot easily be determined. Many people suffering may not even know they have depression. It is often someone close to the person that is able to recognize their inability to function or an unusual period of sadness. Several futuristic ideas that may help teens suffering from depression are alternatives to medication and solving the problem with pills. One of the most innovate ways has been developed by researchers in New Zealand who have developed a fantasy interactive video game. Critics may adverse to a video game, as that has been a long-held belief to be the cause of depression. This interactive game however, allows patients to learn about identifying depression as well as changing negative self-talk. In comparision studies with traditional therapy it ranks higher in some results. Overall, the two appear to provide equal treatment and effectiveness.

Overcoming The Obstacle Of Being An Outsider

The Opposite of Depression Is Vitality, Not Happiness

Sharing Your Own Drug History With Your Young...