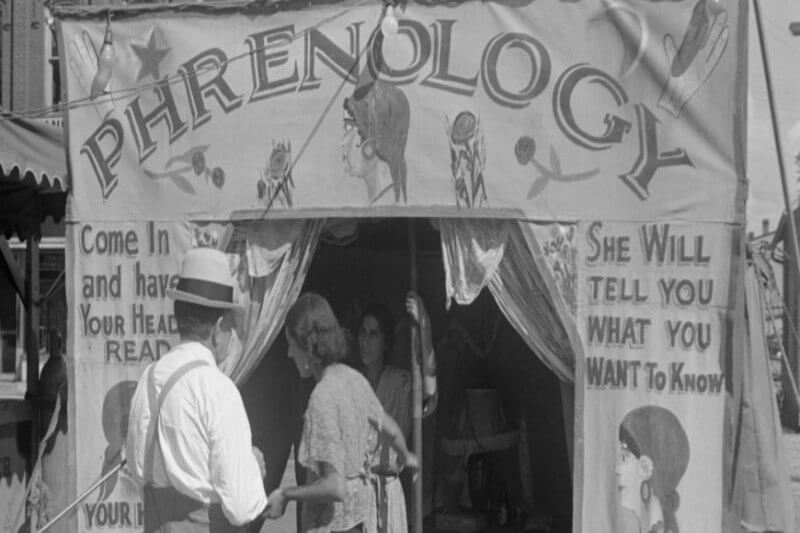 Adult ADHD rare? That is what one guy at the HUFFPOST wrote in a recent article.

Frances' article is titled, Stoping the False Epidemic of Adult ADHD. What Frances didn't say in his article is that tens of thousands of doctors accept ADHD as a real diagnosis, and only a few docs in the U.S. are claiming that it is not.

There is one thing for sure... this is a good debate, and a hot topic of late.

"Does the pseudo-science-driven media want fact, or drama? Which sells more, fact or drama? You decide."

Frances starts his piece by stating, "The history of psychiatry is filled with fads. A diagnosis quickly gains momentum, is push by though leaders, catures the imagination of clinicians, picks up widespread media attention, and soon attracts word of mouth buzz among potential patiences - rates escalarte." Really?

Allen Fraces is an MD, and a Professor Emeritus at Duke University and former Chair of its Department of Psychiatry. He was also the Chair of the DSM IV Task Force.He seems more than quailified to write on this subject, and I am not. Allen Frances is also the author of a recent post in HUFFPOST SCIENCE, titled, Conclusive Proof ADHD is Overdiagnosed.

So, what is the truth about ADHD? Why is Kelly Babcock so shaken up about Allen Frances and his recent article in the Huffpost Pseudo Science Blog? Does he have a point, or a cause? You decide.

I can tell you one thing, with the escalation of Adult ADHD diagnosis and treatment, this subject (debate) is not going away anytime soon. It seems that Kelly Babcock does have a point after all, at least I believe he does. His conclusion is sound judgment.

Not to take anything away from Allen Frances (who am I to judge?), but for those of us who are not doctors, we need solid advice to make our own decision. Kelly Babcock, in my opinion, is right when he says,

"Well, I think that’s wise, do be careful when diagnosing ADHD, all you mental health care professionals. Do be careful."

Original article posted in PsychCentral.com by Kelly Babcock on May 22nd, 2016

Well, there’s got to be a place for fiction …

A friend named John wrote to me recently complaining of a so called news story by HuffPost Science.

Damn! I liked them. They seemed to be mostly on the ball. Well, until they started spouting anti-vax rhetoric and then … well, read on.

Sadly, a lot of news organizations have jumped on the old “ADHD May Not Be Real” band wagon.

They say nothing really. They quote people who sound like they might know something, quote them as if they did know something. The match pro opinion against con opinion and set it up to look like there’s some kind of validity to the argument.

The mark of pseudo-science

In truth, the rate of doctors who accept ADHD, and more specifically adult ADHD, as a fact, to those who don’t, are tens of thousands to one.

The pseudo-science media often doesn’t mention that little fact, because it wouldn’t play like a drama. It would actually sound more like that stupidity about nine out of ten dentists and how those nine agree that brushing your teeth is important, which only suggests to us that somewhere there’s a collection of tenth dentists who are a group of deluded fools.

John’s problem was this post, “Stopping The False Epidemic Of Adult ADHD”

It takes all kinds …

Go ahead and read it if you’d like, but fair warning, it’s an opinion piece that simply states non facts in a factual and inflammatory manner. Neither the writer’s words, nor the letter that the writer quotes in full offer any facts of merit. The good Allen Frances offers as proof of his postulation the words of Keith Conners, a man that Frances claims did the first studies on ADHD. Since ADHD is a recent name for an old diagnosis, I find that hard to buy into.

Connors most significant statement, in my opinion, was this, “Adult ADHD is real and of great life importance, but quite rare and easily over-diagnosed.” Aha, A fact, quickly followed by an unverified opinion.

And how was that used?

And as to Frances wrap up statements, the only significant one I found was this one, “If you weren’t diagnosed with ADHD as a kid, you almost surely don’t have it now. And even if you were, a more careful history now may call the original diagnosis into question.”

Was there any validity?

In short, Huffpost Science’s so called article really says a whole lot of nothing, beyond “Adult ADHD is real and of great life importance …” and to suggest that diagnoses be managed in a careful manner.

At last, some science …

Well, I think that’s wise, do be careful when diagnosing ADHD, all you mental health care professionals. Do be careful.

And thanks, John. Good catch.

More about TherapyInsider.com - TherapyInsider is a powerful resource for families of teens or young adults struggling to meet the complex challenges of our day.  We know the pain and frustration that can accompany the care of a loved one struggling with mental, emotional, or developmental vulnerabilities, and it is our goal to provide an atmosphere where the wisdom of many can help to secure hope for the one. If you are looking for help, call toll-free, 24/7 at 866.439.0775 and speak to a Live Rep.

Science Wonders if There is a Positive Side to...