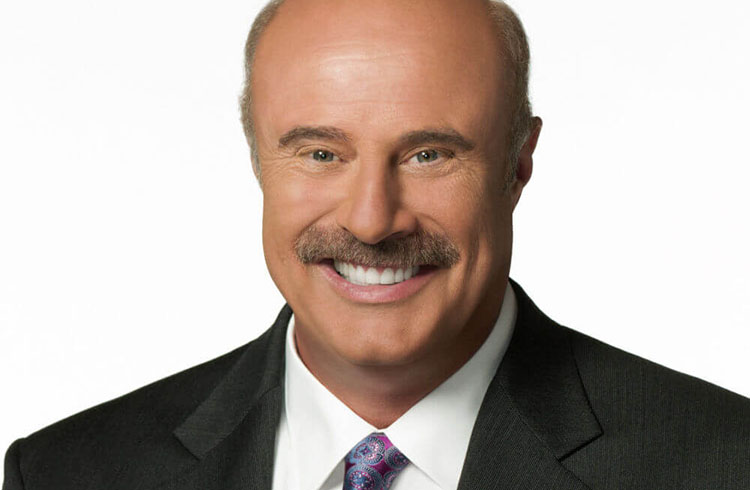 Dr. Phil and CRC Health are being sued

This week, Dr. Phil has attracted a great deal of attention after being named as a defendant in a lawsuit filed by the family of a teen girl who had appeared on his show. She alleges that after appearing on his show, Dr. Phil payed for her to attend a treatment program called Island View where she was abused and assaulted. This seems like it should be an open and shut case, but it's possible there is much more to the story than we are being told. For example, the statements made by the representatives of the girls family paint the picture of treatment facilities that operate without oversight and by relying on brutal methods of discipline. This view totally discounts the reality of the state and federal regulations that provide close oversight to these programs.

The program in question had been carefully regulated by numerous government and non-government organizations including child protective services and the Joint Commission On the Accreditation of Healthcare Organizations. With these facts in mind, we must consider the possibility that there are alternative motivations for the filing of this lawsuit.

Why Would Treatment Programs Be A Target For Lawsuits?

To fairly examine this legal situation, we must first review the potential reasons that Dr. Phil and Island View might be targeted by an unjustified lawsuit. What Dr. Phil and Island View have in common in this situation is the overwhelming importance of their reputation to the work they do. Dr. Phil is someone that the general public must view as trustworthy if they are going to watch his show and take his advice. Similarly, Island View must have the trust of parents and potential patients if they are to be successful in running a viable treatment center. The importance of reputation in both of these situations means that bad press from a lawsuit would be incredibly damaging to business prospects. This would encourage both Dr. Phil and Island View to settle out of court as quickly as possible, regardless of the validity of the claims, rather than try to fight the claims.

If we assume then that the lawsuit against Dr. Phil and Island View is being filed simply because they are likely to settle out of court for fear of damage to their reputations, we must ask ourselves what this type of behavior is costing us as a society. Though Island View will likely survive dealing with this lawsuit, it's brand has already been damaged. Anyone considering going there for treatment is likely to Google the program and encounter information about the allegations this girl has made. Despite the fact that they may not be true, this will surely harm the business significantly and possibly even cause it to close. This is unfortunate, as the program was obviously a valuable resource for many individuals. This raises the question, how many of these important resources are we willing to lose before we do something to stop them from being damaged by unsubstantiated claims.