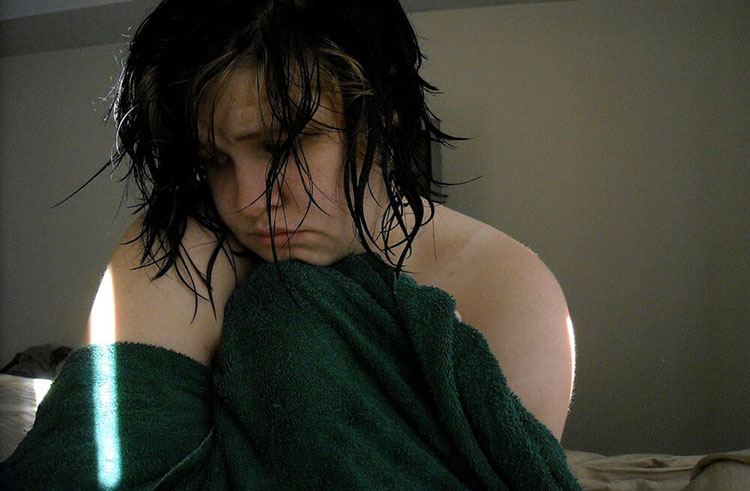 How is it even possible that a street drug called “meow meow” by its faithful users can influence someone to do something so—drastic?

Hard to believe, but that is exactly what happened to one 19-year-old man in England. He took the drug, also known as mephedrone, and it is reported to cause “overstimula[tion] [of] your nervous system, which may cause hallucinations, feelings of agitation and even fits” (teenviral.com).

The young man used a box cutter to first stab his mother, then himself. When police found him (alerted by the wounded and frightened mother) he was “hanging from a window and then [they] discovered he had cut off his penis” (Mail Online).

It is believed that a hospital in London reattached the missing genital, but what drives someone to slice off (even I’m cringing) a usually much-appreciated part of their anatomy?

Mephedrone is also in the US

Mephedrone is quickly becoming more popular. Taken from similar compounds of methcathinone and methamphetamine, it is said in several sources across the Internet that the drug is seen as more harmful than methamphetamine in its side effects and its availability.

Up until 2010, mephedrone was sold legally on the Internet under the label of “plant food.” It could be ordered without trouble, but the results of taking the drug are never without consequence. The Mail Online article reports that at least one person a week dies from this drug.

Just how addictive is it?

The scariest thing to me is the thought that this substance, that was already so casually sold on the Internet, is here to stay. And not only that, but its popularity is growing exponentially—it is easy to make, easy to take, and its artificial feelings of ecstasy, serenity, and free love are very much desired by those who use it. Users have reported the uncontrollable urge to consume very large amounts, usually all of what they have, before they feel satisfied enough to stop. However, this satisfaction leaves too quickly and they must start all over again.

Twenty years ago, methamphetamine was rarely heard of, and its future devastating effects unknown. In another twenty years, mephedrone could be even more prolific. It will be in backpacks, school hallways, under the seat of cars, and grand in the eyes of teens.

But what can be done?

Education from parents and teachers needs to be given about this very dangerous and very addictive drug. Like bath salts, what seems to be an innocent product—“plant food”—is in actuality something that can ruin—or end a child’s life. More school and drug programs need to be aware of the growing addiction and what can best be done to help. Otherwise, a new generation of drugs and its devastating followers could be the result.

What Can Testimonials Tell Me About Elevations RTC's Program?