Home Must Reads What if Mental Illness Looked Like A Physical Disease? 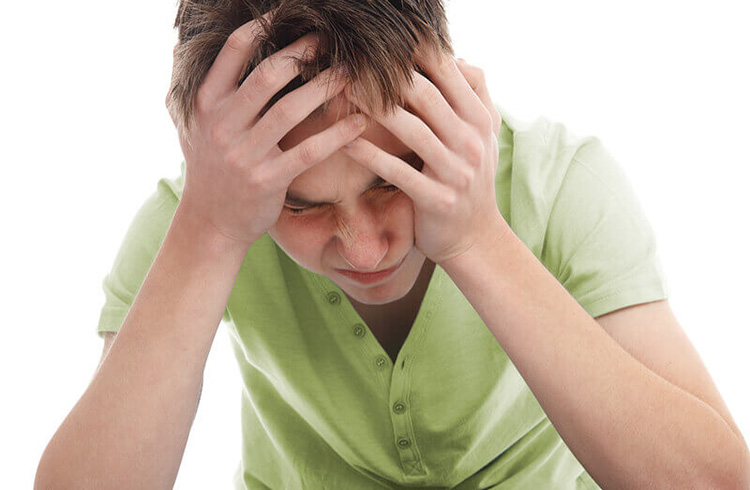 What If Physical Diseases Were Treated Like Mental Illnesses?

Today, the World Health Organization (WHO) is doing everything they can to change the way our nation looks at mental health and is working to educate people on how to approach mental health disorders.

October 10, is the WHO's World Mental Health day. The organization uses this day to address the enormous amounts of misinformation regarding mental health and furthermore, challenge the misconceptions that prevent many people from talking about our nation's overwhelming dilemma surrounding mental health issues.

Stopping The Stigma of Mental Illness 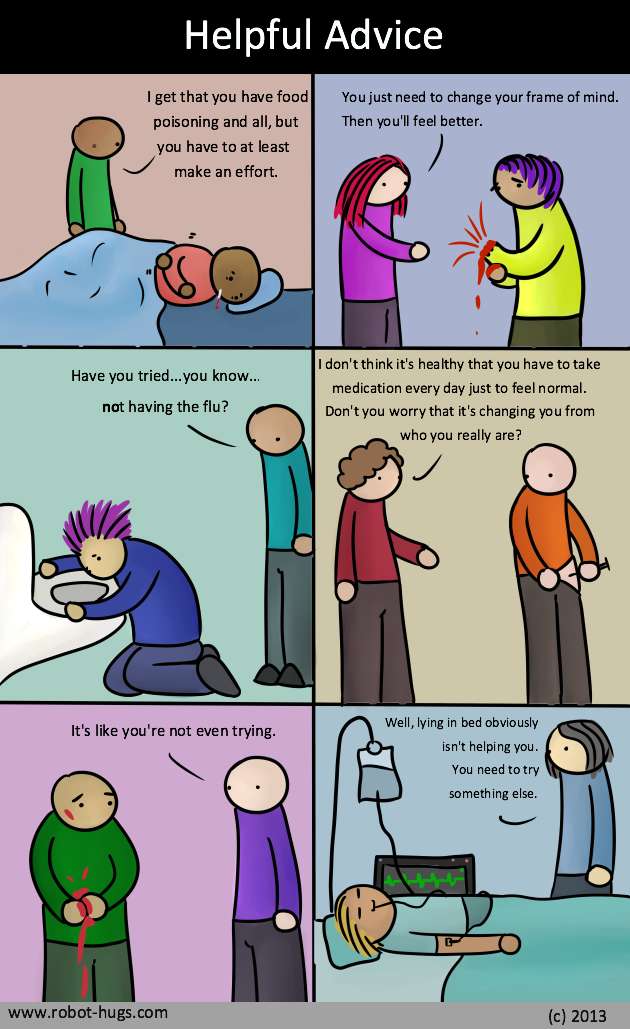 WHO would states that mental health isn't discriminate and can affect people from all different walks of life. Celebrities, children, parents, CEO's, athletes, coaches, world leaders and even you, can be affected by the debilitating disorders of mental illness.

One in four of us will have a battle with mental illness at some point in our lives. In this past week alone, one in six adults have had a mental health problem.

But despite its unbelievably widespread prevalence, mental illness is still surrounded by misconceptions and stigma.

Hiding Your Demons From Your Kids