Home Hero News We Are Not Curing Alzheimers 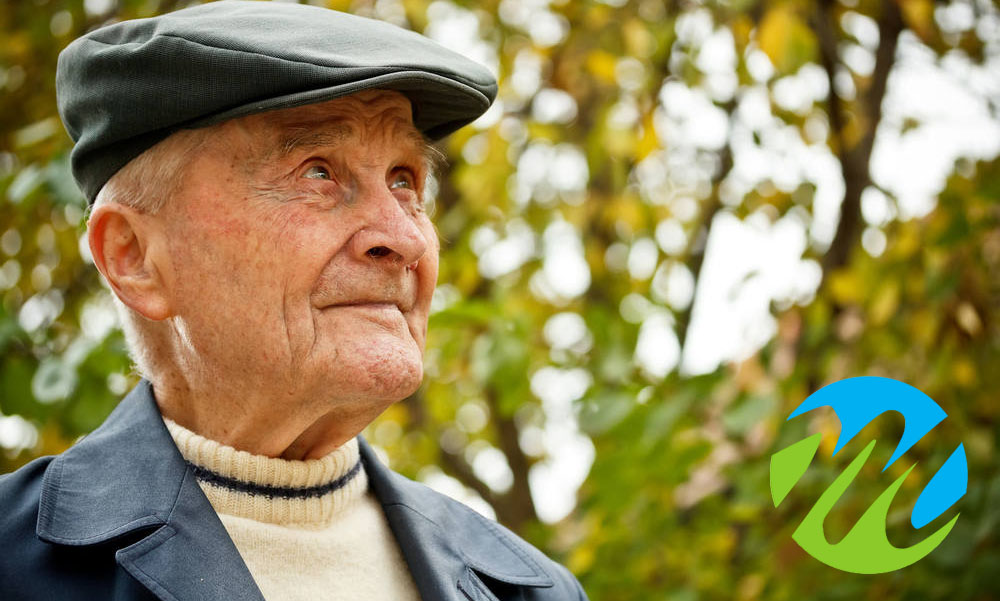 Five Million people in the United States have Alzheimer’s disease. Scientists say that this number will most likely double in the next 10 years. If you happen to live to the ripe old age of 85, you have a one in three chance that you’ll get Alzheimer’s or at least some form of dementia. That’s a little scary.

A contributor to The Atlantic magazine named Jim Kozubek (who is also a computational biologist) talks about his grandfathers’ experience with this disease: “My grandfather was found wandering shoeless in the town where he was born, 50 miles from home. That was the first day we knew. Or, it was the last day we could pretend. A stranger placed a call to my father at his apartment in Evanston, Illinois after finding my grandfather on those wintery streets, untucked and empty-eyed….The explanation for why some of us get it and some don’t is a largely unsolved genetic riddle. My grandfather eventually died from it. My grandmother is now 96-years-old, writes me cards with lacy cursive, and regularly beats me at Scrabble.”

For as common as this disease is, a person might think that it’s not totally unreasonable that we would have a cure for it by now. Another scary thought about Alzheimer's is that it is transferred from parent to child in such a way that if one of your parents has Alzheimer's, you have a 50% chance of the disease becoming active. That is a pretty frightening number. It's like walking around with a loaded gun, and it has a 50% chance of going off but the only person that gun has a chance of hitting is you.

Why Isn’t There A Cure?

Rest assured, scientists are working on it. One of the issues that has stopped scientist from moving forward in developing a cure is, well, moving forward. 10 years ago, scientists attempted to find a way to identify common factors in certain diseases called "genome– wide association studies.” Basically, their thinking was that any common disease would probably have common genetic drivers. In some cases that was actually true. But there is so much going on in the human genome, it is hard for scientists to understand every thing that is going on in there.

Kozubek leaves us with this anecdote: “There is no mainstay drug yet, but science is on the march. Researchers like me continue to investigate the mysterious non-coding RNA.”

Embracing Recovery: Finding Your Passion and Making it Work for You