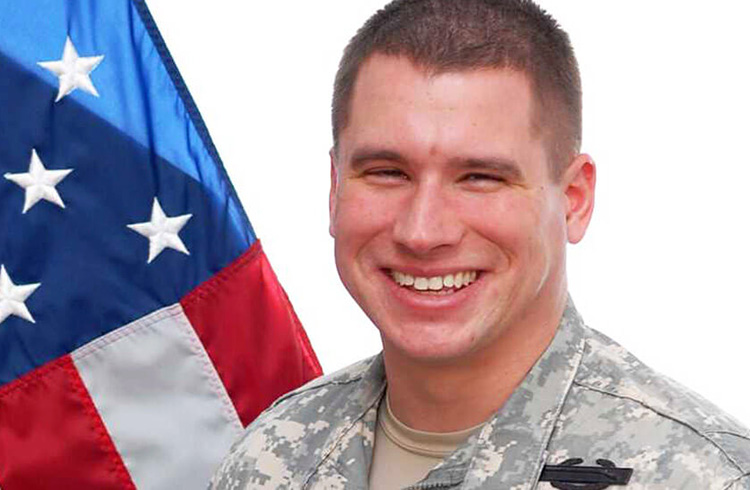 When it comes right down to it, most people are going to look after themselves in life or death situation. It's instinctual to seek self-preservation when confronted with danger, but not everyone chooses to follow these instincts. A real hero is the kind of person who thinks of the safety of others before himself when things take a turn for the worst. It can be hard to find examples of true heroes in the world today, but Kyle J. White has proven himself to be exactly that.

In 2007, White was only 20 years old and still in his first tour of duty with the army. His unit was stationed in Afghanistan in the Nuristan province. During a mission, they were ambushed by Taliban insurgents and several soldiers were severely wounded. With no regard for his own safety, and separated from the rest of his unit, White tended to the wounded until help arrived later that night. His efforts would save at least one soldiers life and provided an example of how we all hope to act in life threatening circumstances. In recognition of White's bravery, President Obama awarded him the Medal of Honor yesterday. This makes him only the 7th living soldier to ever receive this award.

Kyle J. White stayed in the army for several more years after the incident that would eventually earn him the Medal of Honor, only retiring in 2011. Since his retirement, he has continued to advocate for veterans by bringing up the difficulties caused by post-traumatic stress disorder and the necessity of seeking help for those dealing with it. In many ways, this is just as heroic as his actions in Afghanistan. It would be easy for someone in his situation to want to act like a stoic hero, but White has shown himself to be willing to expose his own problems for the sake of getting others the help they need.