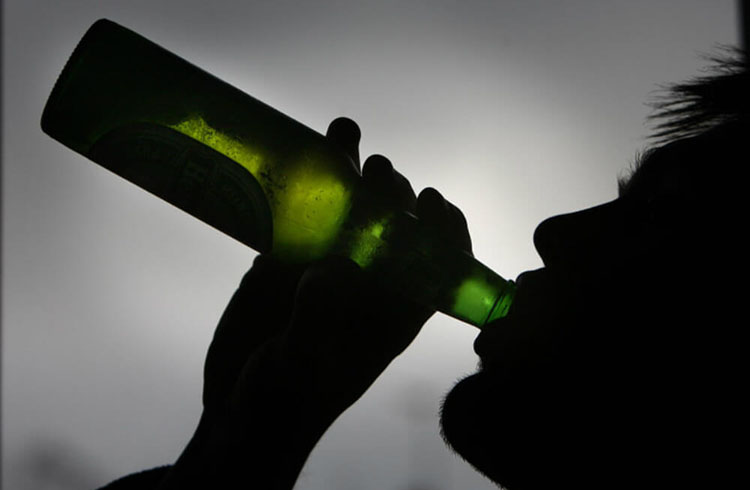 From peer pressure to curiosity.

I was sixteen years old when I had my first real experience with alcohol, and at seventeen I smoked my first joint. I never became a binge drinker, nor did I smoke on a regular basis, because for me it was never about peer pressure. I simply wanted to experience what all the hype was and, quite frankly, I never felt the need to do it all the time--even if everyone else around me did.

I consider myself lucky, for the most part, as I've only two addictions really: video games and soda. Others, however, are not so fortunate. What starts off as occasional drinking, or doing drugs, often builds into more and more frequent use. Once their addictions take hold, it could be with them for the rest of their life if left untreated. Unfortunately for a large group, it can even cost them their lives.

How did it come to this?

What prompts this kind of behavior? Think about it. If you are a teen, or think back to when you were a teen, what prompted you to start drinking, or to try another drug? Peer pressure is often cited as the number one reason, but could there be more to it? Perhaps there is some underlying issue left unresolved, or maybe like me, there was genuine curiosity.

What sort of issues could I be referring to? For some teens it could be their parents are getting a divorce, or there was a death of a loved one, or even an inability or unwillingness to deal with their depression. Drugs and/or alcohol can numb the senses, essentially taking away the pain. While this seems wonderful at first, it doesn’t last; which could explain the increase in use.

We live in a world that often says to not do this, or don’t do that, and very rarely do we allow an open discussion about the why’s and how’s when it comes to drugs and alcohol. Worse than that, we have people who we are suppose to trust and respect spreading misinformation and/or blatant lies. It’s like they are afraid to just talk about it in a way that is factual, because they feel by doing so it would encourage teens to go out and try it.

According to responsibility.org, nearly 9 million youths, ages 12 to 20, in this country report they have consumed alcohol in the past 30 days. The rate of current alcohol consumption increases with increasing age according to the 2012 National Survey on Drug Use and Health from 1% at age 12 to 15% at age 16, and 39% at age 20.

The above statistics are sobering, if not frightening, to say the least. How can we fight against such staggering statistics? Could it be as simple as open dialogue? Of course not, but it is a hell of a great start. There are a variety of programs and websites out there designed to help parents talk to their kids, or if you are a teen who is struggling, there are people willing to help you as well. It is never too soon to start talking about it, and it is never too late to get help.