Home Must Reads The Tragic Frequency of Sexual Abuse 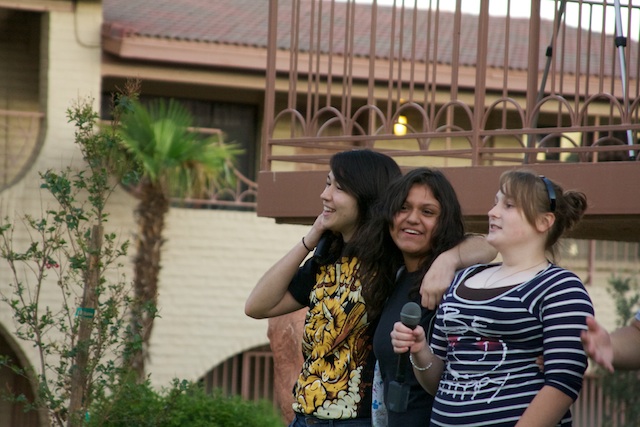 Jenny Kutner was sexually abused by one of her 8th grade teachers. In a story published by Salon.com, she bluntly spells out many misconceptions people had about the situation and the surprising reactions she received from many people.

“I’ve been told that my parents overreacted when they filed a police report against my offender, or when they advocated tirelessly for him to be taken out of the classroom and thrown in jail. One commenter wanted to know if I felt guilty for helping a man cheat on his innocent wife. Clearly, these people missed the point. What happened to me was not my fault, because a middle school girl who has a relationship with her teacher is not a willfully consenting participant — and if the teacher is married, she’s not a willfully consenting home-wrecker, either. She is a child who has been coerced, through one adult’s acts of careful grooming, into believing she can make a decision when she can’t.”

Sexual abuse is everywhere, and in places you would least expect it. As reported by the U.S. Department of Health and Human Services’ Children’s Bureau, 1 in 5 girls and 1 in 20 boys are victims of sexual abuse. Children are most vulnerable to sexual abuse between the extremely young ages of 7 and 13, which is shocking. 3 out of 4 victims were victimized by someone they knew well.

Kutner goes on to say that “Talking about abuse can help prevent other women from suffering similar violations. Unfortunately, not every victim is able to speak out. People said that my decision to tell my story was brave, but consider my situation: My abuser was not a member of my family, and my parents were supportive of me throughout the ordeal. Not everyone has this luxury. According to RAINN, 7 percent of women are abused by a relative; can we really expect those victims to speak up only to be accused of destroying their families, or disbelieved because ignorance is easier?”

Victims of sexual abuse often need therapy to overcome and move past their trials. Contact us today if you know a teen girl who has suffered sexual abuse at 866-439-0775.

Creepy Clowns Are Terrorizing American Communities - What Every...