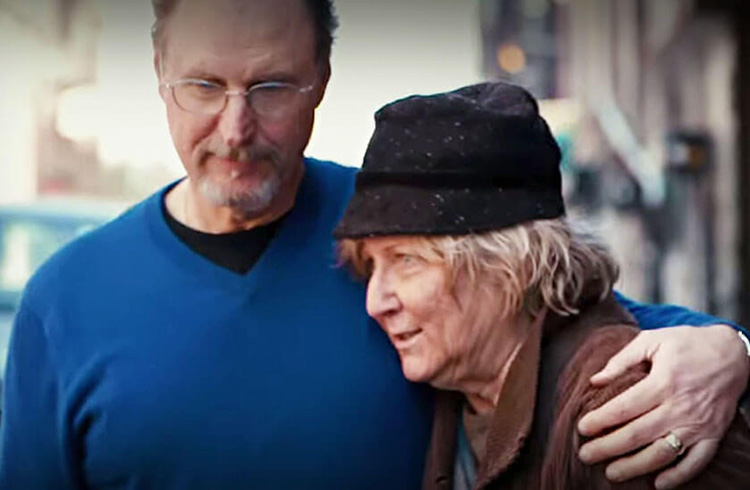 If you walked right by your spouse or sibling sitting on the street, surrounded by tattered belongings, and didn’t even see them . . . how would you feel? Would it even be possible? Are we able to completely overlook someone that means everything to us?

Sadly it is possible, given the right circumstances. As a social experiment, several people were set up to look like homeless people sitting on the side of the street. They were reading a newspaper, a book, or just sitting there calmly.

Each relative, unaware of what was going on, glanced at the homeless person or persons and kept going.

Not a single one of them recognized who sat at their feet on the filthy street. One man walked past his wife. A young woman shuffled past her mother, aunt, and uncle. The faces were there, the faces of their loved ones were uncovered and searching for recognition, but not one of the unsuspecting people noticed their family. Had they looked—just really looked, they would have seen familiar eyes staring back.

Have the homeless truly become invisible? Do we deliberately look away or just not even notice them? If I were to pass my own sweetheart on the street and later be shown just how oblivious I was—I would be horrified and sad. These people were too. What will it take to make us remember that the homeless people on the street are still exactly that, people?

Dying Elementary School Student Denied Support of Her Peers by...