Home Turn For The Better Why Do Teenagers Turn To Suicide? 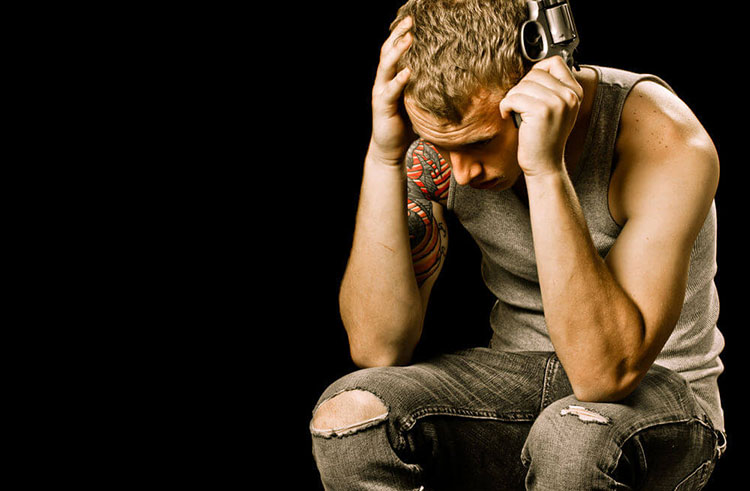 High school is a strange time in the life of a teenager. In fact, looking back on those teenage years can be painfully embarrassing for many of us, no matter how popular we were in high school or how cool we thought we were. Luckily, most of us make it through this difficult time without falling into depression and considering suicide. However, this isn't true for everyone and in some places suicide is becoming increasingly common. Teenagers stick to the trends, and one of the trends we’re seeing these days is suicide.

The thing that’s interesting about a trend, is that it’s contagious. When we see the word contagious, we tend to think about a disease. The flu. Chicken pox. Aides. Obviously the latter is in a whole different conversation than the Flu or the Chicken pox, but the thing that they do have in common is that they are transmitted diseases. But a trend (or a fad or whatever you want to call it), plagues the lives of those who buy in to these ideas. When we see other people doing things, it opens our minds to thinking that we can do that too. At a high school (or middle school), these things spread like wildfire. So what do you do when a student commits suicide?

Obviously, suicide is a traumatic experience for anyone involved. It brings grief to the family, friends, and even acquaintances. How does suicide affect the student body? The Boston Globe reports that “A longitudinal study of students ages 12 to 17 published last year in the Canadian Medical Association Journal concluded that a teen’s suicide can and does prompt suicidal thoughts and behaviors in the student body at large, even two years later. Thirteen-year-old students exposed to a suicide at school were five times more likely to be thinking about suicide or to say they had made an attempt. By age 17, the risk was reduced. But those older students were still twice as likely to think about or attempt suicide. Surprisingly, the effects on the teens were the same regardless of their relationship to the suicide victim. “Knowing the person does not change the effect,’’ wrote study author Dr. Ian Colman. “It therefore suggests that just hearing about someone their own age dying of suicide may introduce suicidal thoughts or actions.’’ At the other end of the spectrum, Canadian teens who had no exposure to suicide rarely contemplated or attempted it.”

In retrospect, it’s not so much that suicide is something that “catches on,” rather, once someone hears about it, it opens their mind to suicide as a possibility. What a sad trend to see among those who have so much potential in front of them, even if sometimes it doesn’t seem that way.

If You Want To Be Happy

Could Prescribing Ritalin to a Child Lead to Addiction Issues for...