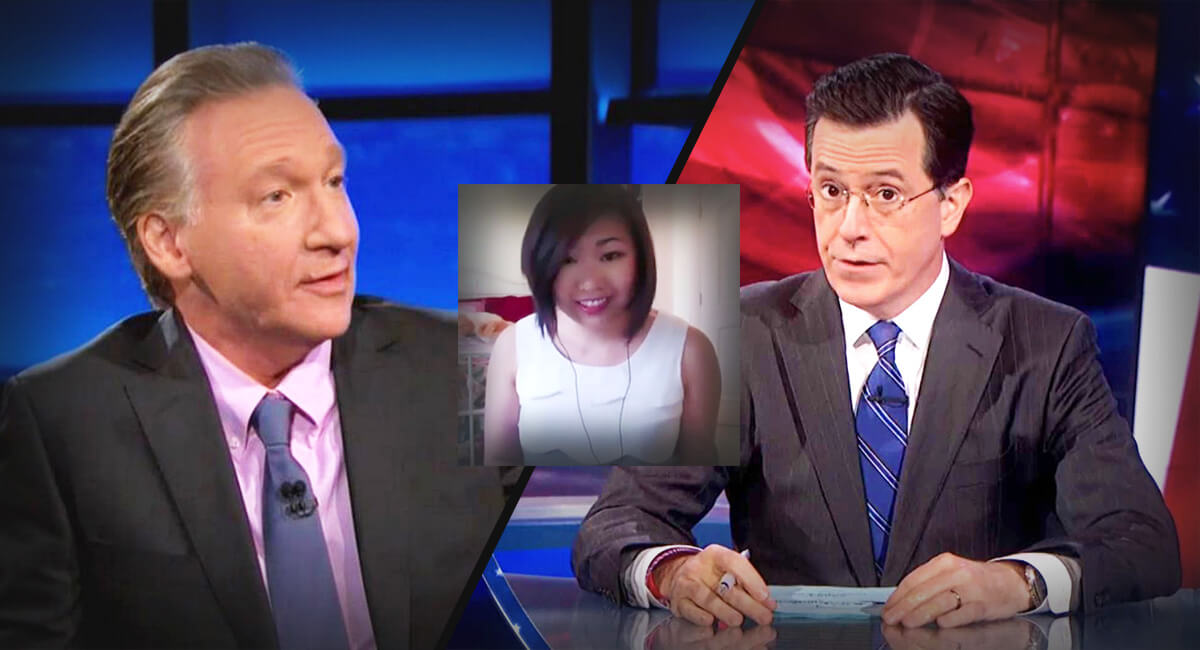 If you’ve been paying attention to the twitter-verse in the last 24 hours, you may have heard of the hashtag ‘cancel colbert.’ Comedy Central comedian Stephen Colbert has come under fire from an asian activist by the name of Suey Park. Ms. Park says that she is offended by a joke coming from Colbert’s twitter, saying “White people— please keep #Cancelcolbert trending until there’s an apology. This is NOT the burden of people of color. Fix it. Do something.”

Obviously, Stephen Colbert is not a racist. I don’t think Comedy Central is dumb enough to hire and keep a racist as the host of one of their top shows. But where do we draw the line between emotional intelligence and emotionalism? You can’t make everyone happy all the time, but what do you do about the people who do get their feelings hurt? Who’s problem is this, exactly? Park appeared on Huffington Post live, and shared her feelings on the situation.

The “Ching Chong Ding Dong” joke originated almost 9 years ago. It’s nothing more than a joke. However, what we need to realize is that some people take stuff more personally than others. Race is an important issue to many people, and it should be. It defines who we are, it defines our culture. It should be something we’re proud of, but not to the point that we’re elevating ourselves above others.

In another video clip, Bill Maher pulls the old switcharoo on his guests when he quotes a somewhat controversial clip from Michelle Obama, but he says it’s Paul Ryan. The reaction is astounding

It would be easy to get upset about the apparent hypocrisy in these videos, but you would be overlooking how ridiculous the entire situation is. On the surface, the conversation Bill Maher and his guest are having is about race, but is this what's really going on? No! What we're actually watching is a panel of the rich discussing whether poor people should be offended. Basically the same thing is occurring in the cancel Colbert video. We're watching a member of an group with very little power try to take on the establishment. Ultimately, she wouldn't have been appearing in this video if there had been anyone with real power willing to take up her cause. Both of these stories raise the important point that news stories about race are often framed in a way that distracts from what is really going on, and we must remember this if we are to make strides forward in race relations.

Beyonce and Miley: Women Being Shamed