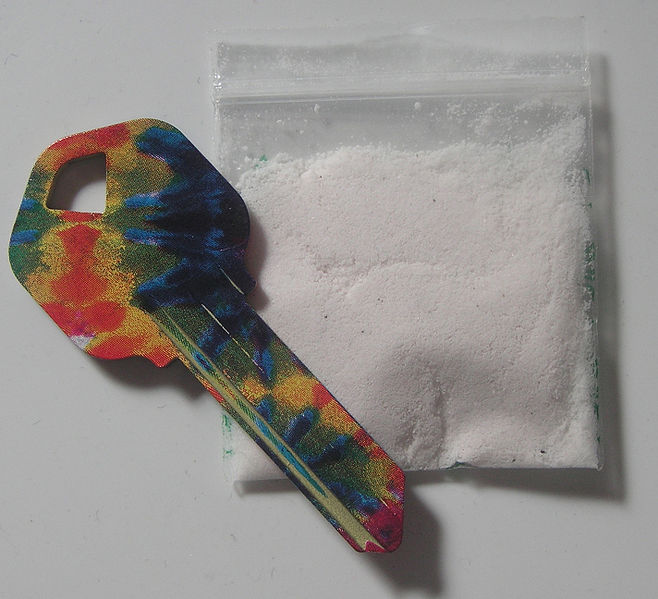 I tried to think of a better way to write that headline. Something that wouldn't have seemed so ridiculously over the top and scaremongering. But what that headline says is what this article is about. Teens are throwing some pretty crazy parties these days. Basically the way it works is that teens will rent a space, whether it's an illegal warehouse or an actual venue. There's bouncers present. There's no alcohol, but that doesn't matter because nearly every single teen there is getting drunk or high beforehand. The kids pay to get in. Freshman pay more than seniors, boys pay more than girls.

And apart from the venue's lack of booze, the parties otherwise resemble any other hedonistic night club setting in virtually every regard. Picture kids dancing in ways that would surely displease and unsettle even the most liberal minded parents. On top of this, they're drunk or stoned or who knows what else. All of this is according to a report on the trend in the New York Post.

The term 'rando-fest' describes the occurrence that is common among teens attending these parties and involves a situation where one teen hooks up with another, presumably a random person. Some teens report that they are getting drunk enough to be able to muster up the courage to hook up with someone less attractive than their standards would normally allow.

The drinking is apparently not so much about getting wasted as it is that these parties would apparently be too bizarre and/or boring without being drunk.

Unfortunately, as many of us know, most teens lack the emotional maturity or developed values that would be necessary for an adult to successfully navigate a situation like this (and even then, what reasonable adult would be at a function such as this?)

It's sad to report that this is just another set of circumstances that paints an increasingly bleak portrait of the bankrupt values and moral degeneration that our culture permits, and seemingly, even encourages.

Even the most foolhardy adults can make some of their worst decisions while drunk, or God forbid, using drugs. Do we really want to allow our kids to put themselves into situations where they're engaging in this kind of behavior? 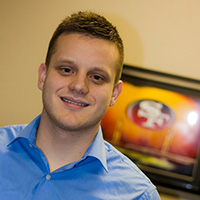 Logan Mazzettia has five years of experience in the teen behavioral health industry. He enjoys helping people lead a healthy life and spent three years as a pee-wee/high school football coach and one year as a personal trainer. He is an avid... Read more

These Are The Ways That I Have Crawled Out of...

The Road to Heaven: Putting Teen Struggles into...

Teens Get Mixed Messages on Molly From The World

Relief From Anxiety Without Leaving Home