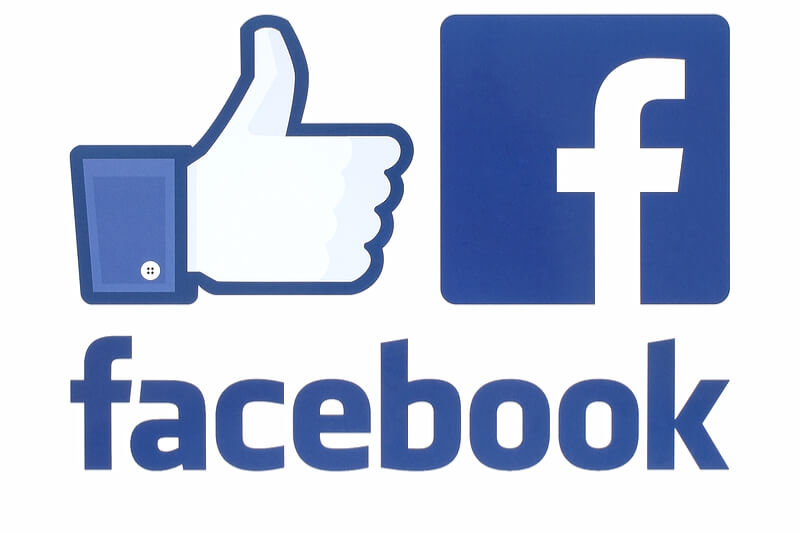 The University of California- San Diego researchers William Hobbs and James Fowler conducted a massive study that included 12 million Facebook users. The study showed that when usage is balanced appropriately, Facebook users have the potential to live longer lives.

"Happily, for almost all Facebook users, what we found is [a correlation between] balanced use and a lower risk of mortality," says senior author James Fowler.

Fowler and Hobbs' findings have since been published in the Proceedings of the National Academy of Sciences, in which the researchers matched California Facebook users with vital records from the California Department of Public Health.

The researchers focused on Facebook users who were born between the years 1945 and 1989. Fowler and Hobbs studied this group for six months. The researchers then compared the groups' online activity and compared it with those still alive as well as those who have died.
The most significant revelation of their findings showed that the average Facebook user is about 12% less likely to die than someone who does not use Facebook. However, the team also found that users who remain active after they get offline also have the highest potential for life-longevity.

Facebook users live longer because they don't feel lonely and are generally less depressed than those who don't use social media. Even if the user doesn't spend much face-to-face time with their friends on social media, users still feel as if they are connected and involved in the lives of their loved ones.

To read more about William Hobbs and James Fowler's research, please click the link below:

In our increasingly globalized world, more and more people are living away from their family and birthplace. This sometimes leads to the breaking of social ties and increasing feelings of loneliness and isolation.

The benefits of having close friends have

been linked to longevity as early as the late 1970s. A 9-year long study then showed that people with no social and community ties were up to 2.8 times more likely to die prematurely than those with extensive social connections.

Since then, similar studies have been carried out bearing similar results.

In fact, a meta-analysis of over 148 studies revealed that strong social ties improve chances of survival by as much as 50%. The research also shows that loneliness is a mortality risk factor as significant as smoking and alcohol consumption.

Removing the Stigma of Teen Treatment: Can Michael Jackson