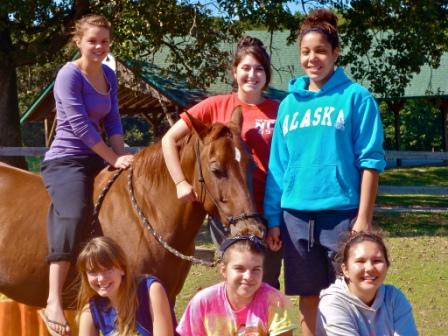 If your children are anything like mine, they’re constantly face down, gazing into the bright, glowing screen of a phone, a laptop, a computer, or whatever the latest device may be. They’re obsessed with an increasing number of apps, games and social media sites. It can be tough to know where the line is between what’s normal, and what’s cause for concern. If your child is isolating him or herself from you, your family and his or her friends, it may be time to figure out what’s going on.

The internet, computers and communication technology have transformed the world over the last three decades. In many ways, this progress has brought positive change into our lives by bringing us closer together and opening up access to a treasure trove of information. However, when it comes to kids, it’s important to understand that there may be a dark side to these pervasive technologies. Certain sites and apps, especially social media and instant messaging, have become a hub of what’s known as cyberbullying.

Ask.fm and Kik are two sites in particular that have been linked to tragedy. Some teens have been bullied to the brink, leading them to take their own lives. It’s not just these two sites that are to blame, as problems have occurred on Facebook and elsewhere. Wherever teens are online, there is the potential for problems.

So how can we stop bullying online? Unfortunately, there is no simple answer. The problem is exaggerated by the fact that most kids, whether because of shame or because they don’t believe anyone will care, do not seek help, even from their parents or friends. The statistics, such as those reported in the 2008-2009 School Crime Supplement, reveal that an adult was notified of a bullying problem in only one-third of cases. Humiliation, embarrassment, fear of retribution and a teen’s own sense of independence, are trapping our children in a state of inaction.

The problem of bullying may never fully go away, but there are some simple things you can look for to help you spot whether your teen may be a victim.

- Sudden Changes in behavior or disposition. Adolescence is a time of transformation for teens, so sometimes this can be difficult to spot. It’s the suddenness of the change you want to look out for. Sudden changes are the main indicator that something may be wrong with your child.
- Faking illness; this is done to avoid going to school.
- Changes in eating habits, like suddenly skipping meals or binge eating; This often occurs from stress, or just because they're not eating at school.
- Difficulty sleeping or frequent nightmares; this is caused from stress or from late night messages.
-Declining grades, loss of interest in schoolwork, or not wanting to go to school; again this is to avoid social situations.
- Sudden loss of friends or avoidance of social situations.
- Self-destructive behaviors such as running away from home, harming themselves, or talking about suicide; This is an extreme situation and may require immediate intervention.

It can be difficult to know what your teen is up to online. The lines between respecting your child’s privacy and ensuring their safety may occasionally blur together. If you explain why it’s important for mom and dad to know what’s going on online, it may help your teen from putting themselves in risky situations, and is probably the only way you will get an accurate picture of your son or daughter’s online activities. That way, if you see a problem, you’ll be able to notify school officials or to alert a website administrator that there may be an issue that requires special attention. By taking action, you will hopefully reduce the likelihood of a more serious incident.

Parents must play an active role in preparing their children for the realities of social media and the internet, just like they are responsible for ensuring that their kids are prepared to face the world at large. There are any number of threats that loom over teens and their families every day. Learning how to successfully navigate these challenges is part of the normal maturing process. When problems get out of hand online, they can spiral out of control surprisingly quickly. If parents want to be able to help their teens, they have to be able to act quickly.

Families of kids who are the victims of bullying know how serious the consequences can be. As soon as you suspect that your child is the victim of bullying, whether at school or online, it is important to take immediate action. If the problems have escalated to the point they may be causing social difficulties or worse, you may want to consider help from outside the home. Call Therapy Insider to learn more at 866.439.0775

Why Would Young Adults Believe That Illegal Drugs Can Help Them

Straight As Dont Make It Ok to Use Drugs 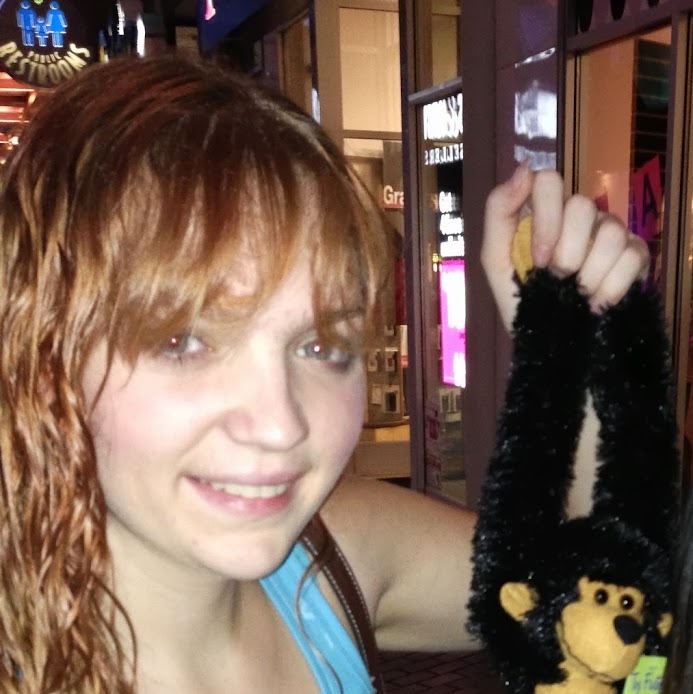 Introduction I am a college student, blogger, and author.  My career goals are focused on becoming an educator.  My ambition is to be an elementary school teacher.  My love is reading, serving others, and contributing to my... Read more