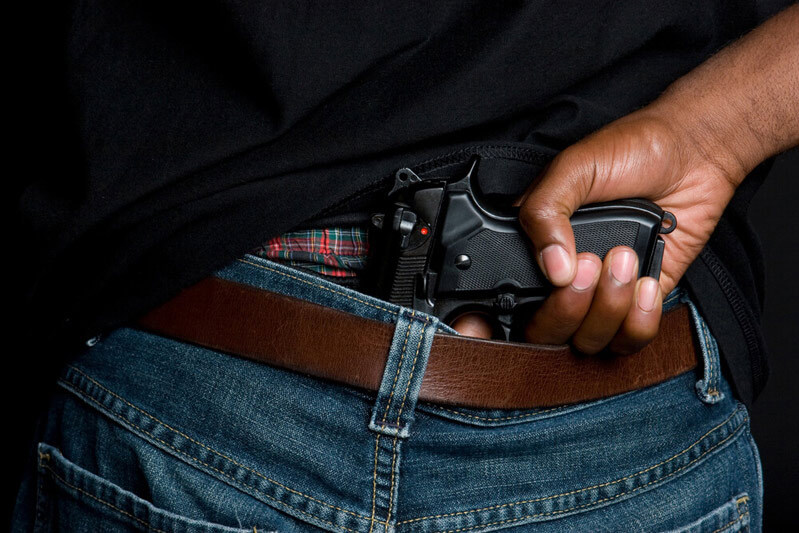 Teenagers are going to be less likely to keep a firearm on them if they live in a state with stronger gun control laws, according to a new study. The study was published today in JAMA Pediatrics seeing that firearms are having a growing influence on the health of minors in the United States due to suicide, homicide, and other violent crimes. However, it’s important to note that the only aspect studied was the association between gun control laws and the odds of teens carrying firearms.

For the study’s parameters, researchers graded each state’s gun control laws on a scale of zero to 100 and compared that score against data from a federal survey that asked kids if they had carried a gun around at least once during the previous month.

For every 10 points that a state gained towards tougher gun control laws, there was a 9 percent decrease in the chances that a teen would report carrying a gun, according to the study.

“By reducing the availability of guns, potentially you can have a substantial impact on public safety,” said lead author Ziming Xuan, an assistant professor of community health sciences at the Boston University School of Public Health.

More interestingly, the study found a relationship that is based on adult gun ownership. If restrictive gun laws lowered the rate of adult gun ownership, then teens were less likely to have guns to carry around in the first place.

The Suppression of Individual Liberty Causing...

Looking at the "Root-Cause" Approach...

How a TV Sitcom Triggered the Downfall of...