Home Embracing Our Uniqueness Is the Love Hormone a New Help for Treating Autism? 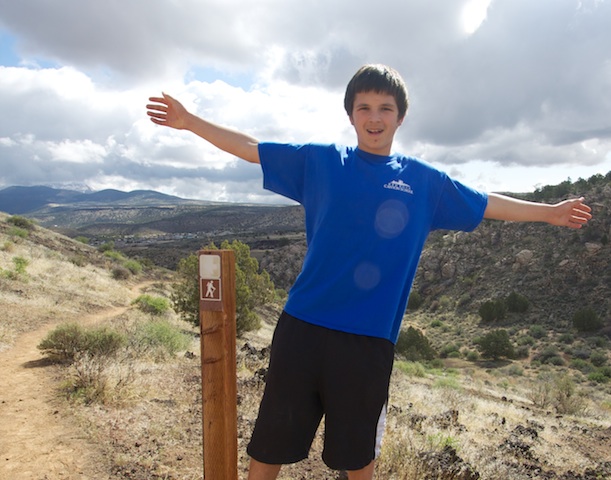 Oxytocin, sometimes called “The Love Hormone,” has been on the forefront of autism research, reports the New York Times. There has been many positive findings regarding its effect on autistic children, however, it has also generated caution.

The oxytocin hormone plays a role in the more personal and sensitive developments of the brain, including emotional bonding and trust, as well as other biological functions. Scientists have been researching whether or not oxytocin can improve social behavior in people with autism. Experts say that parents of children with autism should wait until more is known on the matter, although some parents ask doctors to prescribe it or have already purchased lower doses over the counter.

Multiple studies have been done- one such study found that the hormone, given as an inhalant, boosted activity in the parts of the brain that promote social connection.
This suggests that the brains of autistic children are not permanently damaged, but can be influenced in a positive way. There are multiple takes on this result. Some say that only those with a less-severe degree of autism can be influenced. Others say that it is merely a matter of dosage, and the more severe the autism the higher dosage should be used.

Although not involved in the study itself, Dr. Linmarie Sikich, director of the Adolescent and School-Age Psychiatric Intervention Research Program at the University of North Carolina, said this of the results. “Here we have a really clear demonstration that oxytocin is affecting brain activity in people with autism. What this shows is that the brains of people with autism aren’t incapable of responding in a more typical social way. There is still a big gap in knowing how much it will really change overall functioning and how to best use it.” Dr. Sikich will lead a federally funded study on the behavioral effects of daily oxytocin intake for 6 to 12 months.

While this is good, we don’t know enough.

Geraldine Dawson, director of the Center for Autism Diagnosis and Treatment at Duke University cautions against using oxytocin this way: “I don’t want a wave of parents rushing to give their children oxytocin,” she said. “We’re not seeing that giving oxytocin equals treating autism, not yet.”

A study of healthy men says that oxytocin made them more biased against outsiders. Other individuals with borderline personality disorder became more distrustful when they took oxytocin.

“We’re still in the really early stages of understanding whether oxytocin is going to be an effective treatment for autism,” Dr. Dawson said.

Autism is a disorder that affects many people. If someone you know suffers from this disease, conact New Directions for Young Adults at 877-763-5102

The Road to Hell: Getting Past Good Intentions and Offering Help...