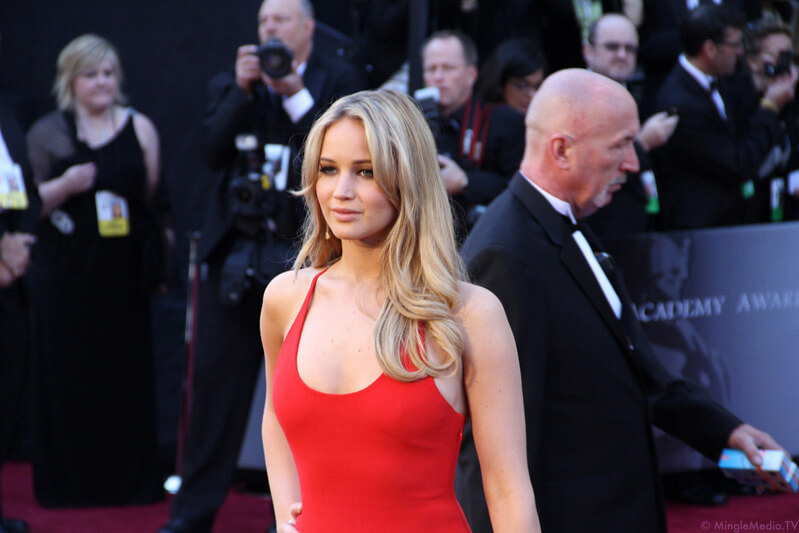 As Jennifer Lawrence becomes increasingly famous and popular, she also continues to stand out as one of the most outspoken and opinionated young women in Hollywood. Most recently, she has been using her position in the spotlight to try to promote a healthy body image for young women who are constantly being bombarded with the thin bodies and beautiful faces of women in the media. It’s no secret that young women across the world look to these stars for their standards of beauty, and these are often unrealistic, unhealthy, and damaging to self-esteem.

How Celebrities Can Influence Young Girls

Jennifer Lawrence has approached this issue by making statements like, “In Hollywood, I'm obese. I'm considered a fat actress” and “I'd rather look chubby on screen and like a person in real life”. Her intentions are in the right place, as she tries to emphasize that young women should try to embrace their bodies and that being thin shouldn’t be their number one priority. However, it’s come into question whether these sorts of statements are actually making the positive impact that she intends. Jennifer Lawrence is widely considered one of the most beautiful young actresses in Hollywood, and by no means does her body deviate from the typical Hollywood “perfection”. Because of this, in many ways her message fails to give girls the positive message that they need. Coming from a very tall, beautiful, and thin woman, it’s hard for young girls to hear that she could see herself being considered “chubby” or “obese”. After all, if she isn’t considered skinny, how are normal girls meant to see themselves? By projecting that she could be considered overweight, Jennifer Lawrence further distorts the idea of a healthy body image. The message would be much more appropriate and well-received from an actress who truly doesn’t fit the typical standards of perfection. Self-esteem issues can be incredibly damaging to teenage girls, and they can lead to bullying, depression, eating disorders, and other major problems. To combat this, having a more appropriate role model to look to would be much more beneficial for their health and confidence.

How Should Teens Prepare For College?