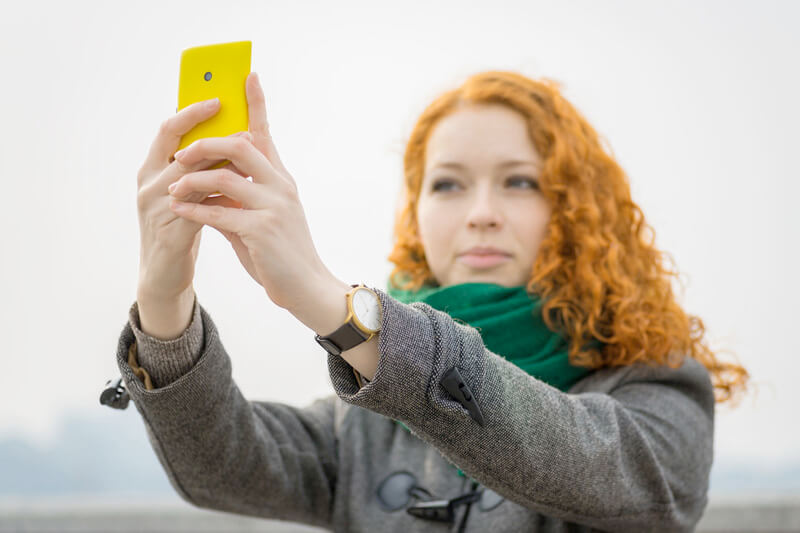 “A British male teenager tried to commit suicide after he failed to take the perfect selfie. Danny Bowman became so obsessed with capturing the perfect shot that he spent 10 hours a day taking up to 200 selfies. The 19-year-old lost nearly 30 pounds, dropped out of school and did not leave the house for six months in his quest to get the right picture. He would take 10 pictures immediately after waking up. Frustrated at his attempts to take the one image he wanted, Bowman eventually tried to take his own life by overdosing, but was saved by his mom.”

This horrifying story from disclose.tv raises several questions: What is going on here? What are we doing that we’ve allowed something so arbitrary has such monumental consequences? Is the problem selfies, or is it the consequence of an addictive personality as well as a lack of discipline? We all know that teenagers don’t always have the best judgement, but if they think suicide is the answer to not being able to take a decent picture, there seems to be a deeper issue.

When we hear stories like this, we tend to jump to extreme conclusions. But very rarely (if ever) does a person go from relatively normal behaviors to the verge of suicide overnight. Most likely, it is more of a result of several negative behaviors that a person indulges in over time. Selfies, for instance, have the tendency to “trigger perceptions of self-indulgence or attention-seeking social dependence that raises the damned-if-you-do and damned-if-you-don't spectre of either narcissism or very low self-esteem," said Pamela Rutledge in Psychology Today.

What Are The Consequences?

There have been numerous studies on the consequences of the self-indulgence and vanity that comes along from the selfie fad, but what we don’t always talk about is how to avoid falling into those pitfalls. Understanding how we communicate with others can help solve some of these issues.

There’s something called “The Johari Window,” which outlines how to understand our relationships with ourselves and with others. It looks like this: 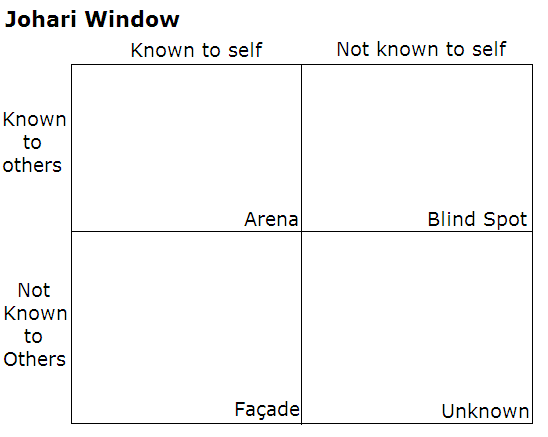 With something like a selfie, people put themselves out there and it fills three of these boxes. Now there are a lot of variables, but for our example, we’ll say that you take a picture of yourself and post it. You know what’s going on and people who follow you know what’s going on fill the arena box. People who don’t know you but see your post are now brought up to speed but kind of fill that facade box. What you don’t know, however, is how many likes you’ll get, and that can make or break your confidence. Nobody, not even you, knows how many likes you’ll get. And to a teenager, that can take a big toll on your confidence.

What this comes down to is self acceptance. If you can be happy with who you are and what you believe in despite what other people think, something like the amount of likes on a picture won’t have much of an impact. If you’re depending on others for happiness and self acceptance, good luck. 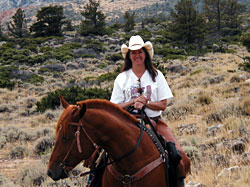 Random Acts of Kindness vs. Bullying - Take the...

Does Trinity Teen Solutions Have The Right...

Identifying an Unlikely Contributor to Mental...