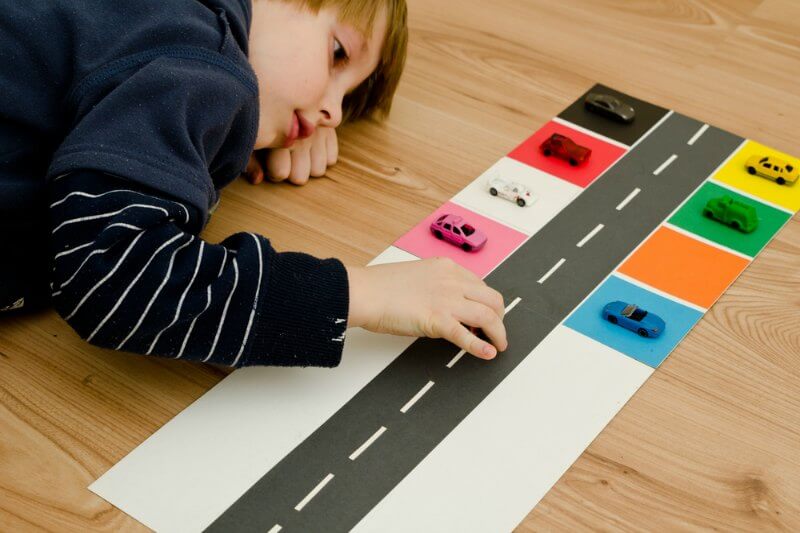 Autism is becoming one of the most common “disorders” in America’s population. Autism has its degrees of severity and variation, going from perfectly functional to complete dependency on someone else. Raising a child with autism can be one of the most challenging obstacles to overcome. Autistic children and adults don’t see, or understand social norms the same way that non-autistic people do. Although the average person with ASD has normal to above average intelligence, being able to relate to a child with different sensory levels is anything but easy.

The stare of others or a condescending smile cast on, and based in ignorance, makes the ordeal all the more difficult. Everyone can be insensitive at times, but this doesn’t make the task easier to deal with. It can be hard to be light hearted, and sensitive when you’re trying to shop or enjoy a nice meal at a restaurant. Keeping the child calm and under control is extremely difficult and quite frankly in many cases out of the parents control to do so.

The hardest part for many parents is the diagnosis. The ultimate finalization that comes with the diagnosis can be difficult to swallow. Fearing for the future of our child wondering what kind of life they can expect.

Shanell Mouland tells her account of how difficult it was to accept the fact that her daughter Kate has ASD. How she wanted so badly for the diagnosis to have gone differently, or her mannerisms based more on her hearing impairment, and not the tell tale signs of Autism.

Dread crept over her as she signed the necessary release forms and paper work. So many awful thoughts crept over her, and the rest of the world seemed like a distant place as she tried to cope with her daughters diagnosis. On the way home, and while her daughter played, she came to realize that despite the fact that her daughter was diagnosed with autism, she was still the same person. The diagnosis hadn’t magically changed her. Kate was still Kate, and that brought her mother the most comfort.

While raising a child with autism, it’s not uncommon for the general public to be completely ignorant to your needs. Casual condescending smiles and comments only confirm how uninformed, rude, and ignorant the general public can be. It’s something every parent raising an autistic child has to go through. It’s through these tribulations where even the simplest acts of kindness, take on the biggest meanings.

While flying on a plane, a mother and her daughter Kate, had a long flight ahead of them. She strategically sat by the window to prevent her daughter from pulling the window blind down over and over again, causing an unbearable circumstance for everyone on the plane. By sitting her daughter in the middle, this meant that she would have to be seated next to a stranger.

The stranger, a well dressed business man took his sit and began reading some documents. At this point the mother’s imagination began to come up with a million different horrible scenarios. She could see her daughter spilling water on the multi million dollar business contracts, or knocking his phone to the ground while talking to an important client. All these thoughts were going through her head, when something completely unexpected happened.

Instead of casting a glaring smile at her when she asked about his ipad, the rigid business talked to her. Together they talked and generally enjoyed each other’s company almost the entire flight. And when the little girl had enough of sitting in her seat, this business man tried to calm and console her, it didn’t work but still made an impression on the mother.

It’s so comforting to know that there is still good and sensitive people on this planet. This simple act of kindness made all the difference to this young mother. It’s those kind of moments that makes the task that much lighter, and feel all the more better. Though many people remain in ignorance about autism it seems as though more and more people are getting informed.